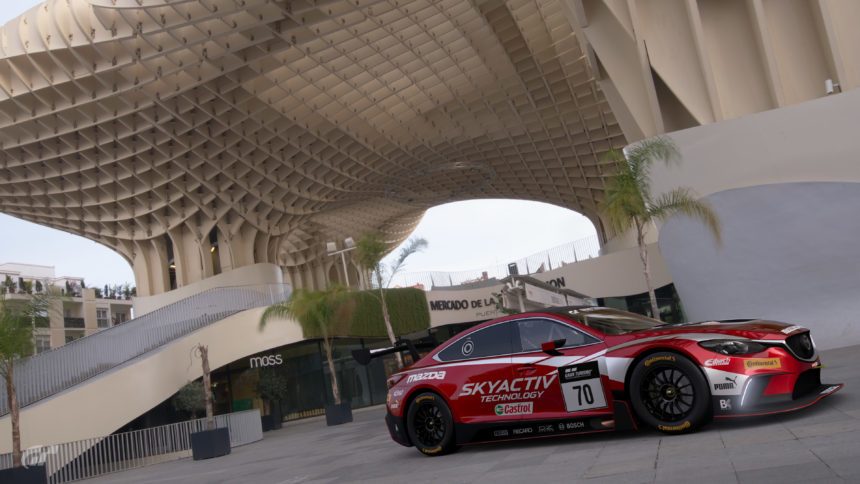 The wait is finally over — Gran Turismo Sport is here! The seventh full-featured installment is now available in North America and Asia.

GT Sport marks the beginning of a new chapter in the franchise, as echoed by Kazunori Yamauchi. It’s been a long road: after first being announced in October 2015, the game was hit by a delay late last summer.

The new entry is a drastic departure from the series norms for longtime fans. Doing away with the en masse car collection aspect from previous games, Sport turns its attention towards online play.

In fact, an FIA partnership was an early selling point for the game — a selling point further enhanced by the start of a new championship series next month. Despite the tighter focus on competitive play, GT Sport still offers the familiar formula for series regulars. Earlier this year, it was even suggested online play is only a small percentage of the experience.

The single player campaign consists of four areas: Driving School; Mission Challenge; Circuit Experience; and Racing Etiquette. The features are as you’d expect from a GT title and should keep players occupied for some time. Even better, Yamauchi has expressed plans to expand the game’s offline offerings.

Beyond that are the all-new livery editor and Scapes photomode features. Both are likely to keep the interested parties hooked leading up to expansions and DLC.

GT Sport launches with more than 150 vehicles. While that’s a far cry from the 1200+ that GT6 had, plans are already in place to expand the car count threefold.

Speaking of cars, it’s worth mentioning (again) that Porsche debuts in GT Sport. The marque has long been taboo for the series, but no longer. While the Stuttgart roster is light in comparison to what the competition offers, it’s a start — especially when you consider the fact the game features the mid-engine 911 RSR.

To celebrate the release, we welcome you to the expanded GTPlanet GT Sport forums. They first grew with the limited-time demo last week, and will continue to do so now that the game is live. Here’s a brief overview of what’s on offer:

This is only the first stop for the release of GT Sport. Tomorrow the game launches in Europe, followed by Japan a day later. There’s more to come, including our review of the game, so stay tuned!

Polyphony Digital
Can You Beat the Impossible Gran Turismo Quiz?

Gran Turismo Sport 1545 Feb 17 by Andrew Evans
GT Sport‘s first World Tour event of the year is still fresh in our minds, but already it’s time to prepare for the next stage. The Pre-Season for 2020 FIA…

Gran Turismo 7 79 Feb 17 by Andrew Evans
Kazunori Yamauchi has made some interesting comments about the future direction of Gran Turismo’s graphics. The Polyphony Digital studio boss has suggested that frame rate, rather than display resolution, may…

Gran Turismo Sport 500 Feb 17 by Andrew Evans
This week’s GT Sport Daily Races will take you to some tight and twisty real world circuits, in the UK and Japan. The UK’s representative is Brands Hatch for Race…