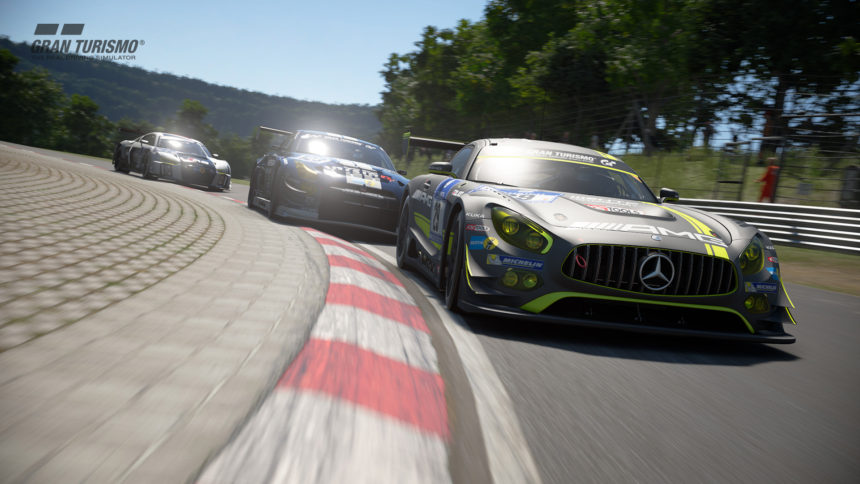 Although we’ve known for two years that GT Sport will be an online-focused title, for many the offline experience is just as important.

Over the last few months, fans have become increasingly concerned about the scope of the game’s offline portion. The campaign mode seems to consist of short license tests, circuit experiences and missions, and many express worries about the longevity offline.

Those players who’ve been keeping up with the events available in the four-day demo — now into its fifth day — will have noticed quite a mix of events. Some are exceptionally short while others, like the 30-lap endurance mission in section 6 of Mission Challenges, are lengthy and really rather good.

Kazunori Yamauchi has taken to Twitter today to confirm that there are more longer events in areas not accessible in the demo:

Lots of offline races (lengthy ones too) with garaged cars appear half way through the Mission Challenges in the product version. @blackryn0

However, more interestingly, Yamauchi has also noted that the offline portion is set for expansion:

And for players who still can’t get enough, we have preparations to add more events through updates.

Expanding the offline portion of a Gran Turismo game is something we have very rarely seen before. One of the very first updates for GT6 brought new events to the career structure, while others introduced a small number of missions for the Ayrton Senna content and the Circuito de la Sierra challenge.

If GT Sport’s updates are more frequent, it could add significantly more life to the title for those who are not fans of online racing.

Gran Turismo Sport 201 Jul 2 by Andrew Evans
There’s a rare chance to get your hands dirty in the newest set of GT Sport Time Trials, which start today. Over the next 14 days, you’ll be competing against…

Gran Turismo Sport 1599 Jul 1 by Andrew Evans
The second stage of the official Gran Turismo Sport 2020 FIA Online Championship comes to a close this weekend. That means we’re only a few days away from the third…

Gran Turismo Sport 477 Jun 22 by Andrew Evans
Three more Daily Races have arrived to mark the new week in GT Sport, and the line-up is a pretty unusual one. Of the three, it’s Race B that provides…