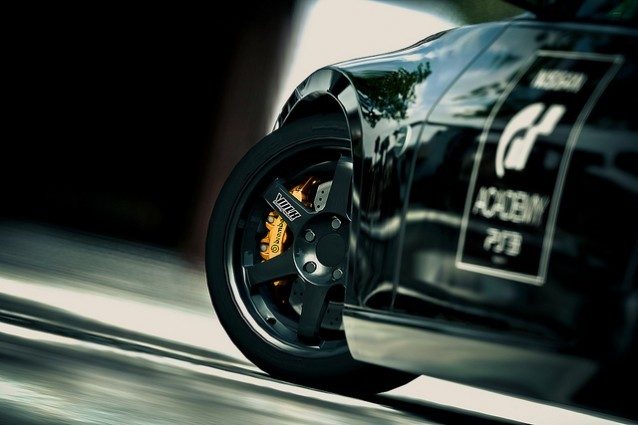 The brakes have barely cooled down on the GT Academy Dubai 24hr team‘s Nissan 370Z, but it seems GT Academy 2012 may be just round the corner – at least for the Europeans.

An article reporting on the impending event was spotted in the Dutch language magazine “AutoNews” and it will apparently be following a familiar format. Entrants from 12 European countries will be eligible to take part – not all of the countries are specifically named, but Belgium, France, Switzerland and the Netherlands are included.

Initially there will be a time trial to be launched in March, with the top 20 eligible players from each country being invited to a local national finals – the article names Spa-Francorchamps as one finals venue. 20 qualifiers in total will then be invited to attend a 6 day long final selection process, once again being held at Silverstone, with the winner being given the ultimate prize of a seat in the 2013 Dubai 24hr race.

With the time trial event being at least a full month away, there’s plenty of time to get some practice in and become the next Gamer-to-Racer in Sony/Nissan’s already successful, world-champion breeding GT Academy program!

Thanks to Manuelos for the tip and translation!