After a short hiatus, we’re back on the front page, just in time for the big five-oh! Now that every region has access to the DLC, we’re all enjoying the intensity of Spa, and the incredible lighting Kart Space provides for photo shoots. Not to mention all those new paints! Why not join us and take part in some of the competitions this week? You can’t win if you don’t get involved… 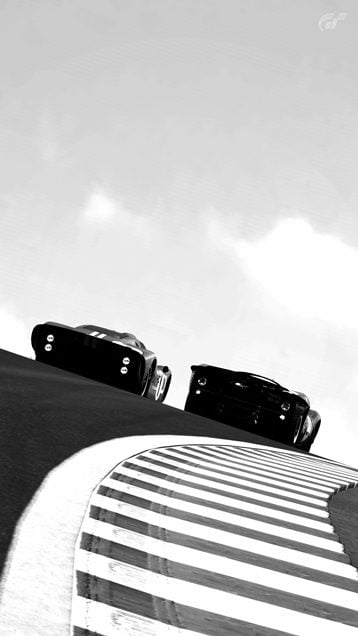 This Week’s Theme: Well now, this week’s theme prefers the new DLC, but is definitely possible without it. What is it? Glow In The Dark! Gtuned would like to see people use the insanely bright Fluorescent chips on select night tracks, or other paint colours already available in-game if you don’t have the DLC, so long as their bright and eye-popping. Jump to the thread now!

This Week’s Polls: Always think your shots would look at home on the front of a magazine? Well, you missed out on Cover Shoot last week, but you can still vote on the Top 25, to determine which is best! Jump to the thread now! 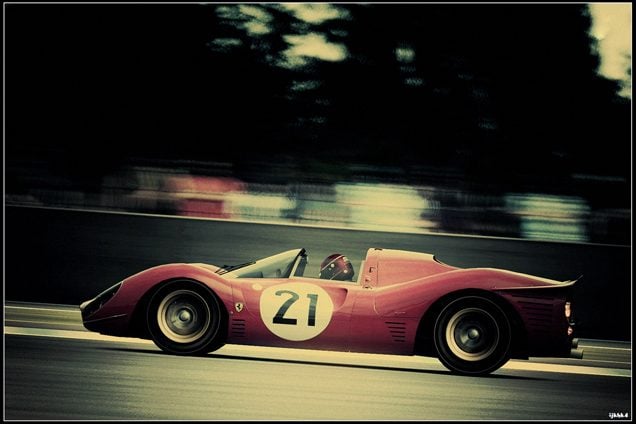 This Week’s Theme: We’re taking a look back in history this week with Classics: Japan vs Europe. ijkhk4 would like to see any pre-1980 car from either region, by itself, on any tracks or locations this week. A special preference towards street cars is his only other demand. Get nostalgic… Jump to the thread now!

This Week’s Poll: It was all about those favourite brand-awareness machines last week; it was all about Concepts. There’s 15 images of various ones available in GT, from the old Dome Zero to the modern Furai, so now you can vote on which is best! Jump to the thread now! 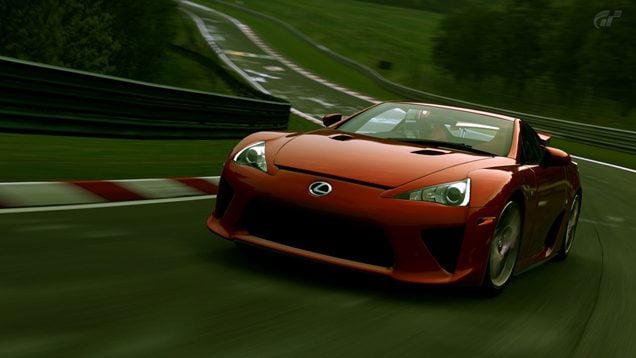 This Week’s Theme: CCShaft7 is being a bit cheeky with this week’s theme, as A.M. On The Ring is not quite what you expect. No, none of Britain’s finest on an infamous German toll road, he wants to see the Art Morrison Vette taken around any version of the Cape Ring. You heard the man! Jump to the thread now!

This Week’s Poll: More DLC happiness with last week’s theme, and now we all get to see the benefits of it, as the poll for A Bull Appears in Belgium is chock-full of incredible-looking images. But which to vote for? It’s so hard! Jump to the thread now! 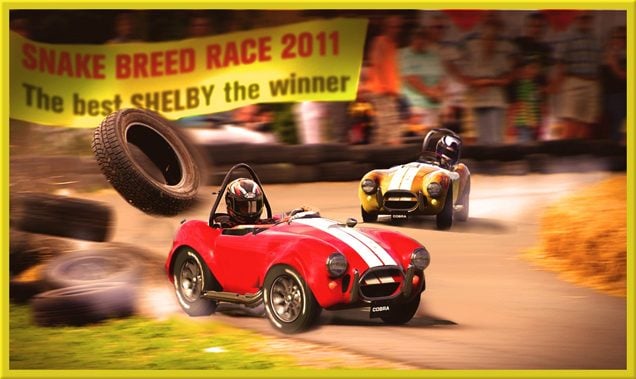 This Week’s Theme: Well, after the Photoshop competition accurately forecast Spa being included in GT5, every week, it’s always the question: will PD copy us again? In all seriousness, Top Fuel Dragsters would be pretty interesting in-game, but for now, rely on your image manipulation program of choice, and… Jump to the thread now!

This Week’s Poll: It’s one of the most popular car shows in the world, but do you read the magazine? Top Gear Magazine was the theme last week, and there’s now 9 entries for you to choose from. But which will it be? Jump to the thread now!

This Week’s Theme: Time to get slidey with D1 GP! Zerox wants to see real drift cars on some specific tracks, so hop in your tire-shredder of choice, pop on over to one of the allowable locations, and start getting used to the view out the side windows. Jump to the thread now!

This Week’s Poll: Most F1 drivers start out in karts, and they still love them even when piloting the fastest track cars in the world. With that in mind, last week’s theme of F1 and Kart makes perfect sense. You’ll find pictures of the two vastly different classes mingling amongst each other, but you’ll have to decide which deserves the win. Jump to the thread now!