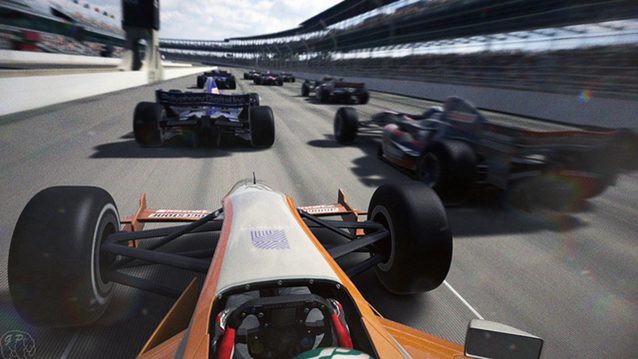 We all love racing games; it’s the reason we’re all here. Whether it be waiting for the coveted Assetto Corsa, cheering a professional team, or putting our own spin on things, it’s a genre we know and love for better or worse. And it is a genre is need of a reboot.

The topic has been discussed at length over the past year, but its importance needn’t be underestimated. This isn’t a doomsday scenario by any stretch of yours or my own imagination as the critical and commercial success stories are still holding together, but it’s safe to assume and even outright state: things could be better.

The Member of the Week returns this week—the first of 2016—and will be returning to its original weekly format. We’ll get to all of that and a little more once we kick things off, so without further ado…

…Who’s ready for the Spotlight? 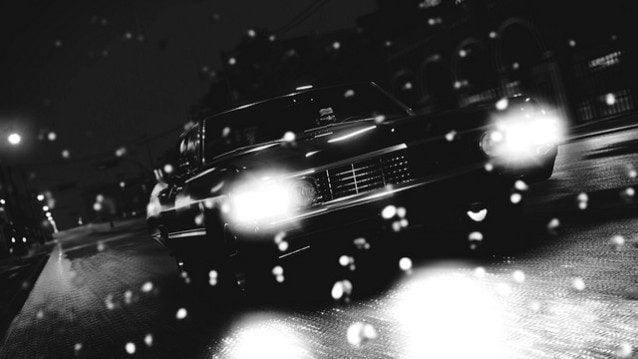 This week’s featured image is all about 60’s style in a modern world with additional flare. Coming to us courtesy of Tomcat79 is the 1967 Chevrolet Impala barreling down the city streets of Los Angeles in The Crew: Wild Run.

This week’s featured gallery is a community effort all in the vein of continuing the Wild Run, albeit with a focus on the environment this time around.

Whether it be the assorted casinos and attractions of Las Vegas, capturing the wildlife in their natural habitat (or fleeing from an oncoming vehicle), or discovering it’s truly what’s on the inside that counts—there’s a little bit of something for everyone in this thread.

You can find the thread and all of the fantastic attractions here put together by torque99, should you want to have a look around and contribute to the gallery yourself. There are a lot of great pieces in the thread so I would advise not committing to a favorite until you’ve gone through the entire gallery.

Isn’t that just… the most splendiferous thing you’ve ever laid your eyes on? I can’t even identify the car that’s underneath all of that. The aerodynamic kit alone is so—that can’t be legal, right? It looks like it blocks rear visibility outright, and I’d be willing to guess it infringes upon my rights as a human being in some way.

Let’s see what Kyle thinks of this beauty:

The Questionable Modifications thread has been a source of laughter since November 2003 and is still going strong to this very day. There’s even a Cadillac with a built-in grill in the engine compartment and a hot tub where the trunk would otherwise be in that very thread. You can’t make this stuff up, kids!

Should you decide to take a path that promises the best-looking vehicles you’ve ever laid your eyes on (Eat your heart out, Ferrari!) then look no further than right here, and remember: you brought this on yourselves.

GTPlanet Member of the Week

The time to acknowledge a member of the GTPlanet community is upon us; a member who has stood out among the hundreds of thousands of members already here, both old and new alike for all that they’re worth and all they have contributed to the community.

This week’s inductee is perhaps the most enterprising to date. With an intent to maximize his time in the spotlight with merchandising deals and requesting launch codes that only GTPlanet possess. Without further ado let’s welcome the first inductee of 2016, eran0004!

You can read the full interview in the official thread right here!

This week’s featured tune is aimed solely at recreating the performance-oriented Corvette Z06 that will be right at home on any track. The tune itself will be primed for any event demanding 575PP muscle, and will easily rise to any challenge with a simple compound change.

Be sure to stop by J24681357’s tune page and attempt to get along with America’s sports car. Can you rise to that challenge?

Exactly like the Picture and Vehicle of the Week features, if you have any suggestions for next week’s featured tune, start a conversation with me, entitle it “GTPlanet Tune of the Week” and they’ll be featured in upcoming Community Spotlight articles. NOTE: You cannot elect your own gallery.

We’ve had this discussion once before, perhaps twice, but it was left up to me to come to the realization that the Spotlight isn’t always going to be a lengthy read week in and week out. There’s no discernible quality loss when this week’s entry is considerably shorter than last week’s.

Why am I bringing this up again you ask? While on its temporary hiatus at the end of last year I was tirelessly wracking my mind on how to make the Spotlight better than it was before; to make every entry better than the last; in short, to maintain interest over the long term. Then, just as I began to write this week’s entry it dawned on me: why concern myself with reinventing what isn’t broken? Take a look at the Rewind’s of old and that’s how the Spotlight will evolve moving forward.

Returning to its roots.

For those wondering, last week’s absence was almost entirely due to the snowstorm that I really wish I had taken a picture of while I was outside. With the camera in my pocket while I was shoveling snow. For shame, T. For shame.

GTPlanet Community SpotlightGTPlanet Member of the Week
The original comments for this post are no longer available.
Logitech G923 Review: Mainstream Mainstay