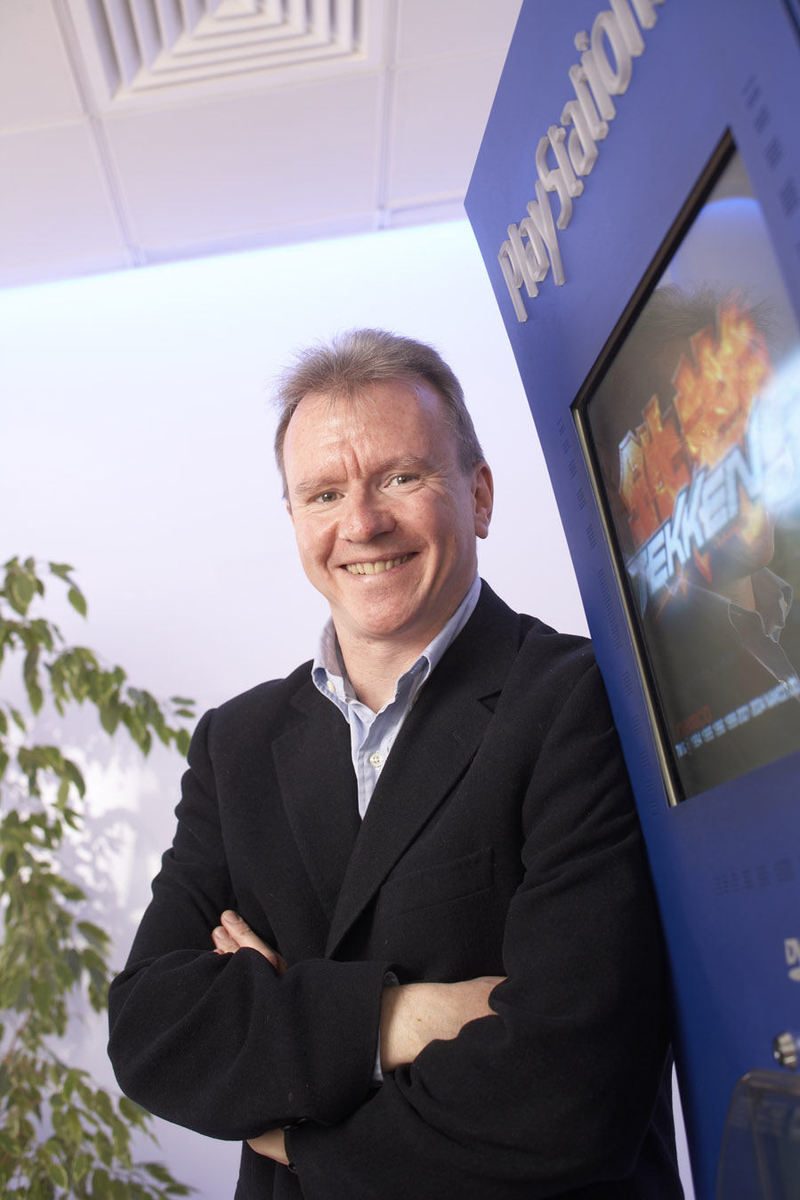 “Highly Significant” PlayStation 3 Title “Yet to be Announced” 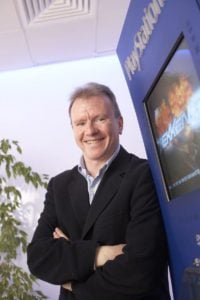 SCEE CEO Jim Ryan has made new comments which may support Vice President Michael Denny’s statement that Gran Turismo 6 is coming to the PlayStation 3 console.

From an interview posted on the official PlayStation Blog:

JR: Typically history can help us only so far here. We’re actually still selling PS2s in regions such as the Middle East seven years after we introduced PS3. There are a number of reasons why the transition might be a bit more accelerated this time round, but PS3 is a very important part of our portfolio, certainly in 2013, 2014 and probably beyond that.

I’d point to the software line-up on PS3 that we have coming up – God of War: Ascension next month, The Last of Us, which is looking great, and Beyond later in the year. And there’s other stuff yet to be announced which is highly significant too. There’s a lot coming on PS3 and it’s going to be very important to us for some time yet.

His answer was similar to Michael Denny’s (who was also present at this interview), who also cited The Last of Us and Beyond, but perhaps let Gran Turismo 6 – which would certainly be a “highly significant” title for the console – slip out.

Thanks to “Tesla” for the tip!

Jim RyanPlayStation 3SCEE
The original comments for this post are no longer available.
Test Your Badge Knowledge With Our Car Logo Quiz