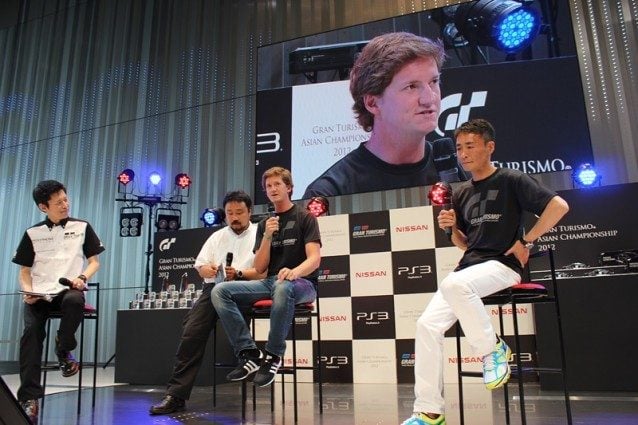 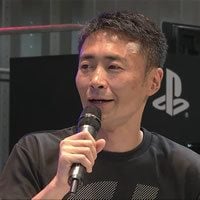 As more Japanese speakers have had the opportunity to review the stream from the GT Asian Championship 2012, Kazunori Yamauchi’s comments on Gran Turismo 6 have been clarified.

When asked when the next game will be released, he offered this frank response, as translated by AndriaSang:

If I carelessly say when it will be released, you’ll end up with people saying things like ‘it’s been delayed again!?’ so I will no longer say at this type of event.”

Kazunori-san is, of course, nearly always asked about upcoming release dates during media interviews, and generally offers ambiguous answers that are open to interpretation.

Update: no new information was revealed at Gamescom.

Gran Turismo Asia Championship 2012Kazunori Yamauchi
The original comments for this post are no longer available.
Can You Beat the Impossible Gran Turismo Quiz?

Gran Turismo Sport 596 Jan 20 by Andrew Evans
Keeping it on the island will be the key to this week’s three GT Sport Daily Races. The new set of events all pose a similar challenge, whereby a loss…

Gran Turismo Sport 596 Jan 13 by Andrew Evans
There’s a certain sibilance surrounding the circuits in this week’s set of Sport Mode sprints. The new selection of three races features some friends from right back when GT Sport…