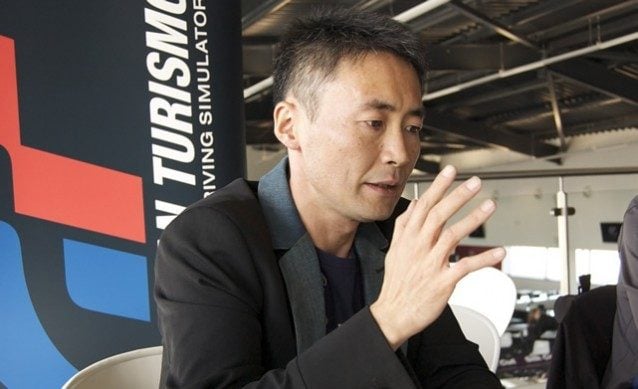 At the “15 Years of Gran Turismo” event which saw the announcement of Gran Turismo 6, GTPlanet joined a small group of other U.S. journalists to be among the first to ask Kazunori Yamauchi questions about Polyphony Digital’s new game.

We covered how GT6 will deal with the “Standard”/”Premium” car issue, the future of the Gran Turismo series on PlayStation 4, and a lot more.

Not all of the questions are my own, but what follows is a complete transcript of the interview session. 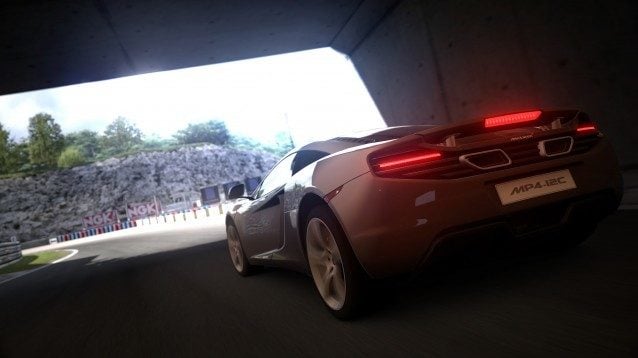 Can you explain the game’s new lighting engine in more detail?

It basically means the energy expressed in each one of the pixels is going to be represented more accurately. When the focus on the camera is on a certain item, the blurring and brightness of the area around it and how lights affect the environment will be rendered with more accuracy.

Is there going to be more car customization options? Are you going to be able to swap the engine or put decals on the car?

Both are technically possible, and we might be preparing it (laughs).

Will there be “Standard Cars” in GT6?

Up until now, we used to categorize them as Standard and Premium because there were functional differences between them: some of the Standard models might not have tuning parts, or couldn’t be used in Photo Mode.  That will all be cleared so every model can be used in Photo Mode, and every car can have parts fitted for it.

In terms of graphics quality, the bad quality Standard models we’ve updated so they look better.

Will all of the cars have interior views?

(Editor’s note: This apparently does not apply to all of the cars which were listed as “Standard” in GT5. For example, two cars which were prominently featured in the GT6 trailer and its first official batch of screenshots, the Lamborghini Countach LP400 and Alpine A110 1600S, both appeared as Standard cars in GT5 but have apparently been converted to “full” Premium models – with interiors – in GT6.) 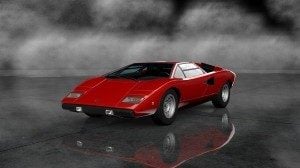 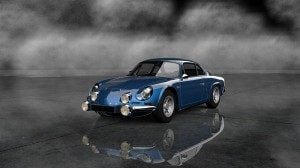 While improving the physics model, how do you keep the game accessible to a wide range of players?

I’ve mentioned some of this before but we are improving a lot of the driver assist functions for GT6.

The other thing is that it’s sort of wrong to assume that making it more real will make it more difficult to drive. Everyone here, I am sure you all drive; it’s not that difficult – but people who can drive cars straight suddenly can’t drive in a video game! That’s because the reality isn’t really all there.

Now that we know GT6 is a PlayStation 3 game, can you explain to fans why that is? Do you have any plans for PS4?

We do have plans for PS4, but, of course, we have an order of things.

First we’ll be releasing the PS3 version for the PS3, which has a huge audience already, and we’ll be providing updates every month and DLCs every month.

Once players have played it all out and enjoyed themselves on the PS3, then the PS4 version might come out naturally around that time (laughs).  Focus on enjoying the PS3 version.

What’s the reason for the dramatically shorter development time frame for GT6, compared to GT5?

GT5 was really hard to develop, because the PS3 is a really complex piece of hardware, and it was the first time we built anything with an extensive online component.

It’s hard to look back to GT1 now!

I think the hardest part of GT1 was to make something out of nothing, and to shape it and figure out exactly what a Gran Turismo game was going to be.

The main difference between GT1 and GT6 is the scale of the game, it’s about 100 times bigger in scale. Initially we had 15 people working on the game and now we have 150 working on the game. But i think the one thing that hasn’t changed is that everyone working on it really enjoys the hard work.

Are there other plans to bring the game’s GPS functionality to more real-world cars?

I can’t really talk about it today, but aside from just GPS, we have a lot of different things planned with different manufacturers. I can say you will see a lot of interesting things come up in the months ahead. 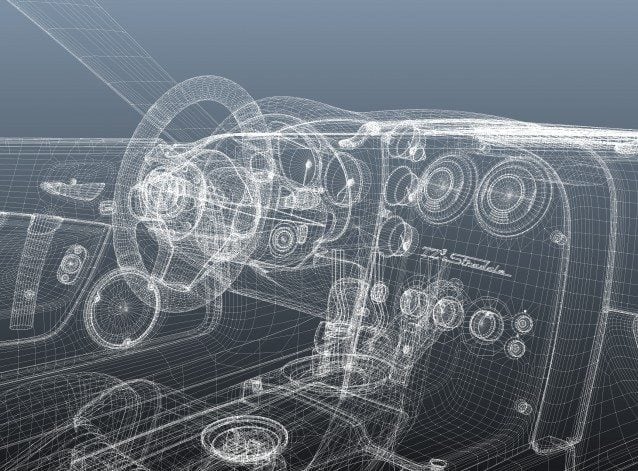 What’s the hardest element to re-create in the game: tire dynamics, suspension behavior, or aerodynamics?

That’s actually the three things that are really mystical about creating the physics in a car racing game. Actually the damper characteristics are one of the most difficult to re-create.

What is it like working with different manufacturers to get their cars in the game?

It’s been twenty years since we started developing the first GT, and it’s been 15 since the release of the first game.

We have a 20 year relationship with car manufacturers all over the world, and I think a lot of people who were involved with the first game in the series are still working at those companies today. Our relationships have become closer and closer, and that has given us a lot more access to the information and access to the automotive world.