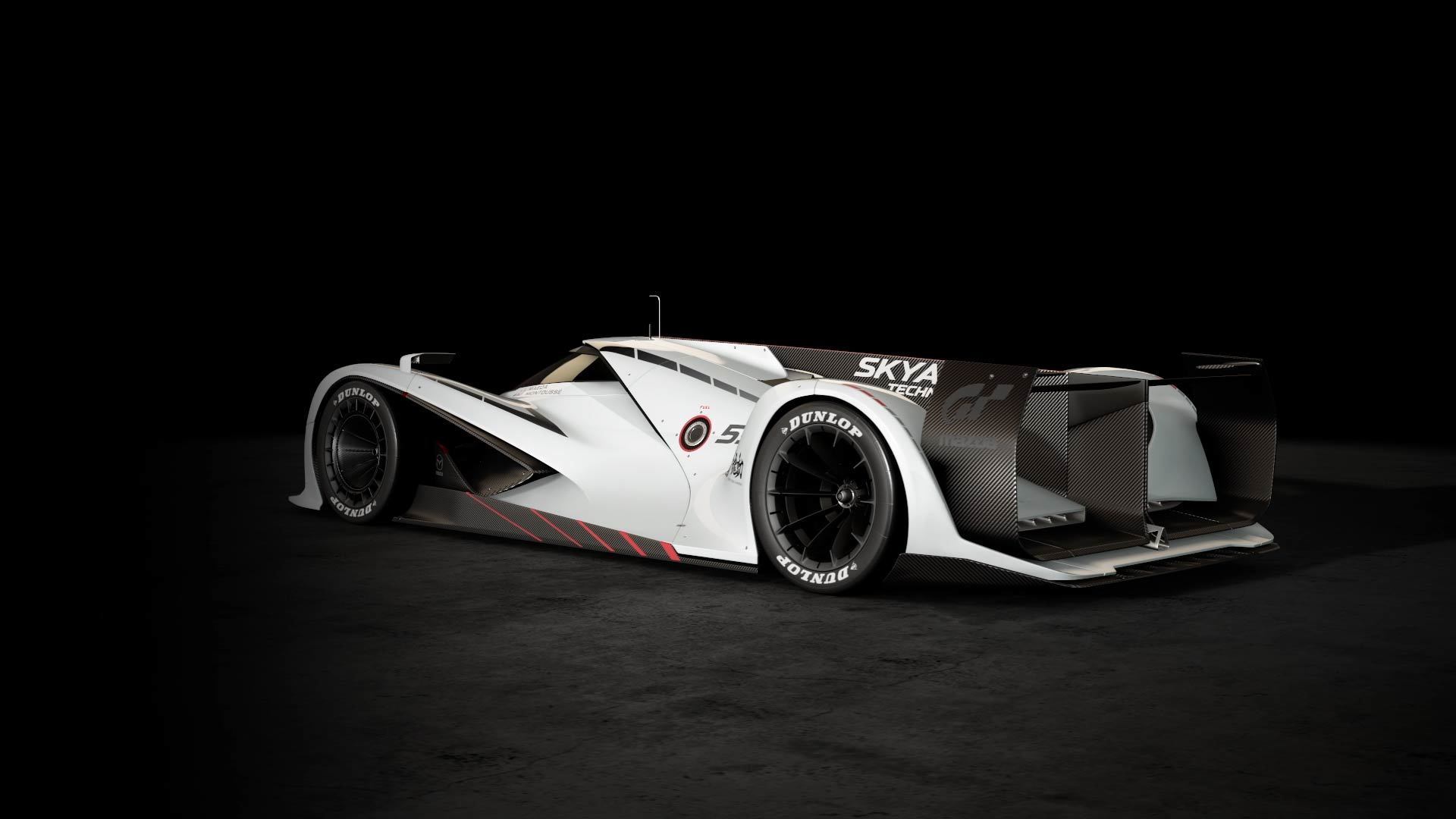 The 2017 edition of the Goodwood Festival of Speed is in full swing in the south of the United Kingdom. While all manner of cars take to the hill — with an unusual Bernie statue nearby — gamers can also get behind the wheel of some of 2017’s upcoming racing titles.

One such game is Polyphony Digital’s Gran Turismo Sport. The franchise has been a semi-regular fixture at the yearly event, first showing up in 2013 when GT6 added the 1.1-mile run up Lord March’s drive. This year the PlayStation racer is available to the public near the FIA stand. While it seems to be running a similar build to the one we sampled at E3 a few weeks back, there’s been a change to the class structure.

The video above, as captured by GTPlanet member Aderrrm, shows the available cars on site at Goodwood. Near the end, we see a handful of Vision GT cars all labeled “Gr.X.” This is a new class, one seemingly made only for the wilder projects from the long-running program. The Toyota FT-1 VGT, for instance, still remains in Gr.3.

It isn’t yet clear why Polyphony has made the change. The Gr.1 class these cars used to belong to isn’t as well-populated as Gr.3 or the N-series classes. With the Vision GT cars moved into what seems to be their own dedicated class, could Polyphony be planning a separate series for them? Could more modern-day prototypes appear to bolster the Gr.1 ranks? With the car list seemingly swelling to 177 cars, there could be more surprises in store.

These questions should be answered relatively soon: the game is set for a release later this autumn. Meanwhile, the Goodwood Festival of Speed runs until July 2. Stay tuned for any additional news as it comes out of the show.

Special thanks to Aderrrm and Marky264 for their info!