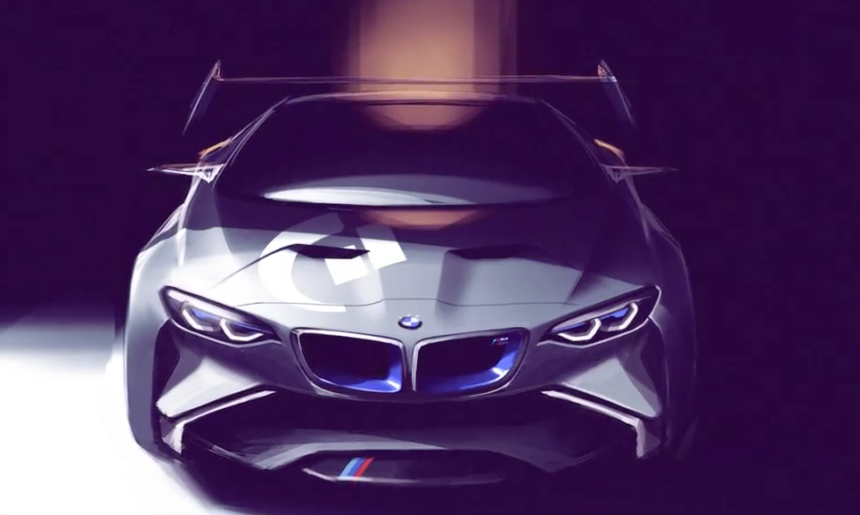 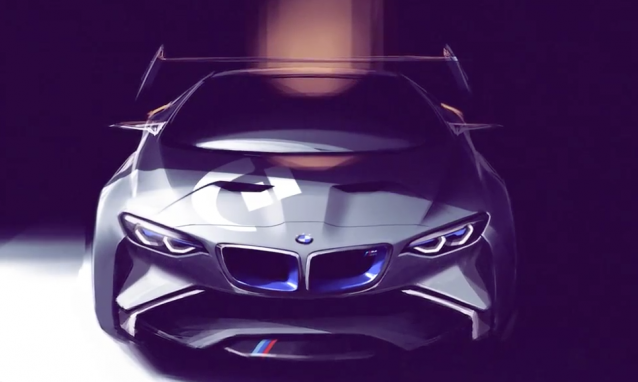 As part of the announcements from Gamescom 2013, Polyphony Digital has announced special collaborative projects with “leading automotive manufacturers, design houses, and other leading global brands,” including:

The designer’s creations will be “gifted” as downloadable content in Gran Turismo 6 from 2013 to 2014.

Although specifics are still forthcoming, a few hints were revealed in the Gamescom 2013 trailer for the game, just released earlier today.

Polyphony Digital CollaborationsVision Gran Turismo
The original comments for this post are no longer available.
Test Your Badge Knowledge With Our Car Logo Quiz