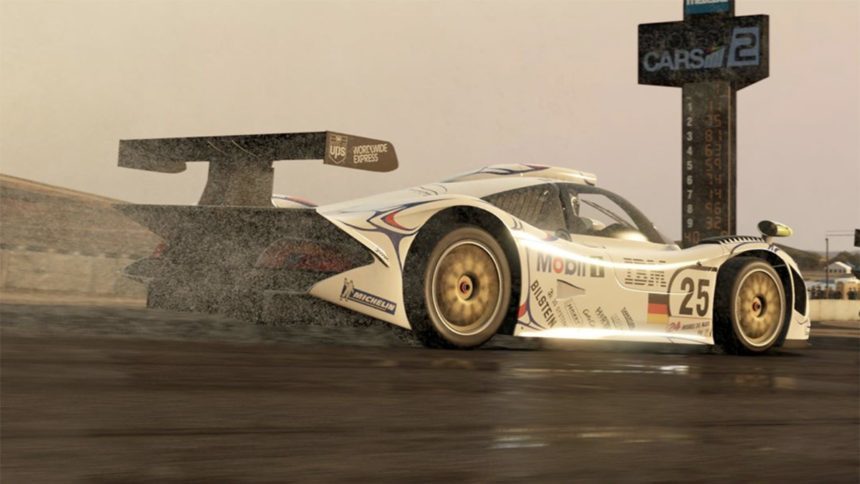 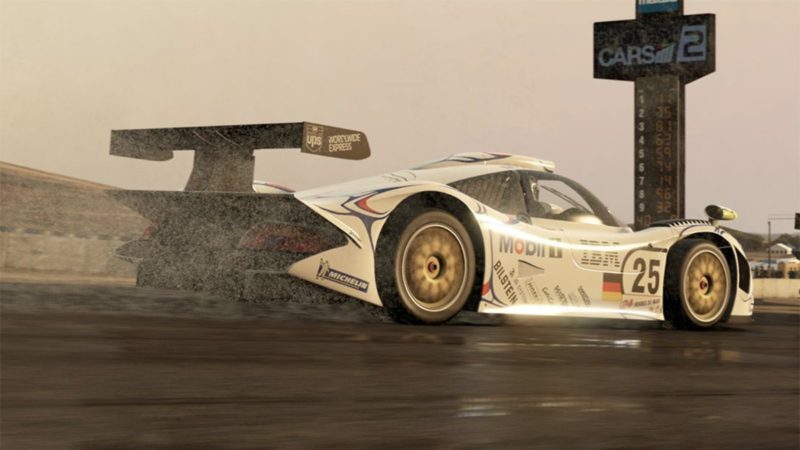 It’s been a long time coming, but it’s finally official: Porsche will be appearing in Project CARS 2 when it launches later this year.

The announcement comes straight from the PCARS Facebook page. Of course, we’ve known about the storied marque’s inclusion since the first leaked footage way back in January. This time, however, there’s a lot more models to cover.

In terms of modern metal, the leader of the pack is the 911 GT3 RS road car. Slightly Mad Studios teased this car on social media over the weekend, confirming it as the most popular Porsche in modern racing games. The RS first appeared in Need For Speed in 2015, before arriving in Assetto Corsa late last year. In April of this year, both GT Sport and Forza Horizon 3 added the car to their lineups as well.

The announcement confirms one other road car: the 918 Spyder. With the Porsche hypercar joining the Ferrari LaFerrari and McLaren P1, players will be able to live out their Chris Harris fantasies at the recently-revealed Algarve circuit.

The full video — the second in the Built By Drivers series — is narrated by Porsche factory driver Patrick Long. Indeed, the game features Long’s own GT3 R, the same one he campaigns in the Pirelli World Challenge.

Long’s name should be familiar to motorsports fans and gamers alike. The American driver has won at Le Mans and Bathurst. He also narrated portions of the career in FM6’s Porsche Expansion. Long’s own thoughts on the brand:

“The brand Porsche, it always was a intelligent, specific experience. They were lightweight, they were smart in how they made their performance. To be connected to a brand that’s sort of synonymous with some of those attributes, it’s a great thing. At this point I own 911s from almost each decade, and to sample those cars and tell that story to people who are from outside the world of Porsche, that’s the fun part.”

It isn’t yet clear if these nine Porsches are the extent of the brand’s presence in Project CARS 2. Whether or not there will be more present at day one, we wouldn’t bet against additional models appearing via DLC. In fact, Slightly Mad Studios has already revealed some DLC content thanks to the game’s various special editions.

Slightly Mad Studios will release Project CARS 2 late 2017. Players won’t have to wait long for a more specific date, either: the official PCARS Instagram recently posted that a final release date will be revealed in a few weeks.

PorscheProject CARS 2 Car List
38 Comments Discuss this post in our forums...
Test Your Badge Knowledge With Our Car Logo Quiz

Project CARS 3 39 Feb 24 by Andrew Evans
Update: Slightly Mad Studios has now confirmed some aspects of the Power Pack DLC. We’ve updated the article below to reflect this. The next DLC pack for Project CARS 3…

Project CARS Series 245 Dec 15, 2020 by Andrew Evans
While Project CARS 3 is still pretty fresh in the mind following its launch in August 2020, attention is already turning to the next game in the series. Ian Bell,…