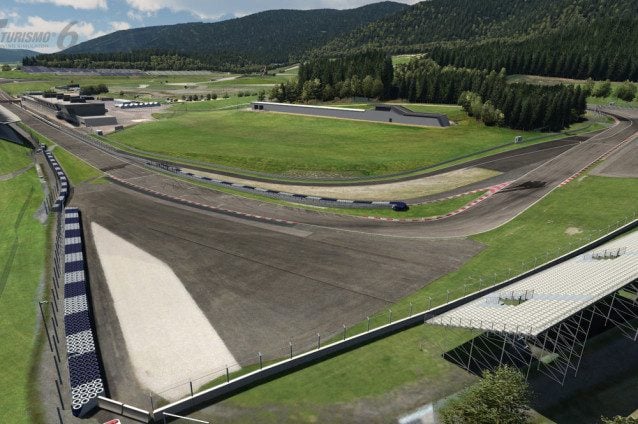 Austria’s Red Bull Ring circuit is coming to Gran Turismo 6 in the game’s next update, as announced by Red Bull Games.

Set in the beautiful, picturesque foothills of the Alps, the Red Bull Ring has a rich history. Originally known as the Österreichring and later the “A1-Ring”, the location has hosted Formula 1 races since the 1970s.

The last F1 race was held there in 2003, but it’s back on the calendar this year, and will be hosting the 2014 Austrian Grand Prix this weekend. 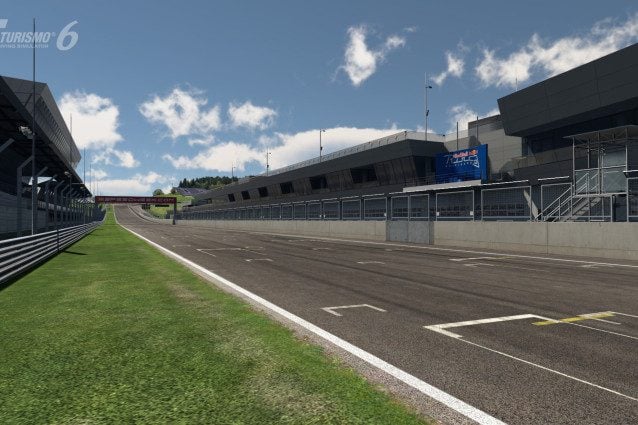 More information about the track, including a new video, will be released tomorrow by Red Bull. Stay tuned…