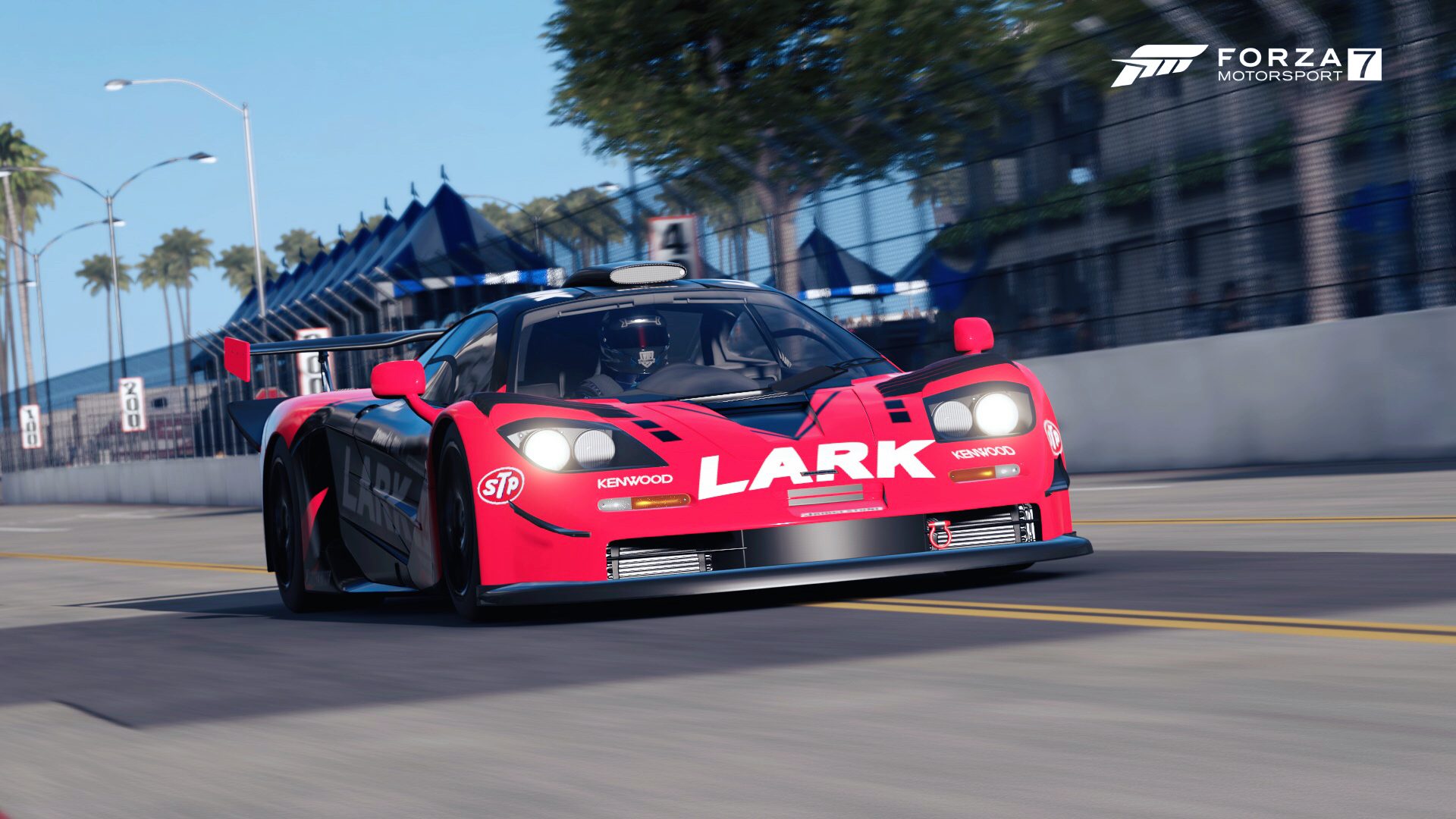 It seems racing game developers are big on surprises in 2018. Latest case in point: Turn 10 has dropped the hints for the next car pack out of left field, and it arrives next Tuesday.

Some context: we’d forgive players for expecting the car pack later in the month. While the first Tuesday of each month has usually been the new-release spot on the calendar, the last two packs have shown up later. The first pack of the year didn’t show up until January 16, and the Chiron-headlining Dell Gaming pack arrived February 15.

Community manager Brian Ekberg confirmed the back-to-business schedule in the latest Week In Review. In addition, that means a set of seven vague clues from Turn 10’s John Schommer:

Alongside the next car pack, Forza 7 will receive another title update. Presumably this will add more features in preparation for the return of ForzaRC.

As luck would have it, March 6 is also the beginning of the Geneva Motor Show, at least for media. Forza used last year’s show to unveil the Tamo Racemo in FH3, so we wouldn’t bet against a tie-in this year.

The one car we doubt will be a part of proceedings is the new Toyota Supra, however. The Japanese giant’s road cars are famously absent from the game. Then again, it will be shown in racing-style concept form…

Have your guesses? Share ’em in the comments section!