In memory of the 20th anniversary of the passing of Formula 1 legend Ayrton Senna, Polyphony Digital have formally unveiled their plans to support the Ayrton Senna Institute, developed in close cooperation with Senna’s family.

Starting with the launch of a new Senna Tribute website, Polyphony Digital will be releasing special content throughout the month of May to commemorate the life of one of the most important figures in the history of motorsport.

To begin, a new short film titled “Ayrton’s Wish” has been created by KAZ director Tamir Moscovici, which describes the history and purpose of the Ayrton Senna Institute, and documents the passion with which his family pursues the organization’s goals to make the best of Ayrton’s memory.

In the film, Kazunori Yamauchi describes the great sense of responsibility he feels in supporting the Institute. Bianca Senna, Ayrton’s niece, emphasized how the financial support of Gran Turismo will help the foundation achieve their objectives:

“To the Ayrton Senna Institute and to the Senna family, it’s really gratifying to have this partnership with PlayStation, through the game Gran Turismo 6, precisely in the year 2014, when we celebrate the 20th year legacy of our beloved Ayrton. The game, without a doubt, is a very nice way to share his values to the new generations, as well as renew and immortalize the memory of this worldwide idol in an innovative approach. Furthermore, it contributes to an initiative that annually brings a high quality public education to 2 million children and youth in all regions of Brazil.” 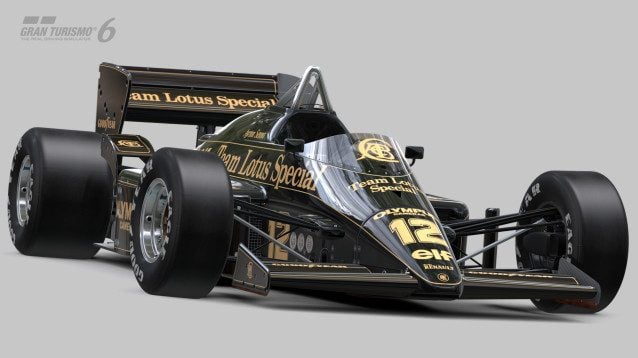 Among the new content coming to Gran Turismo 6 later this month is the Lotus 97T, which Senna drove to his first Formula 1 pole position and race victory during the 1985 season. 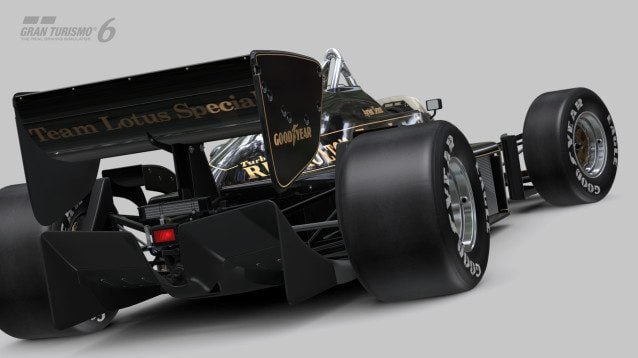 Stay tuned for more on the coming Senna content, which will be included in a free GT6 game update later this month. Until then, check out this lap of the car in action, with the master himself behind the wheel while capturing pole position in the 1985 Australian Grand Prix.