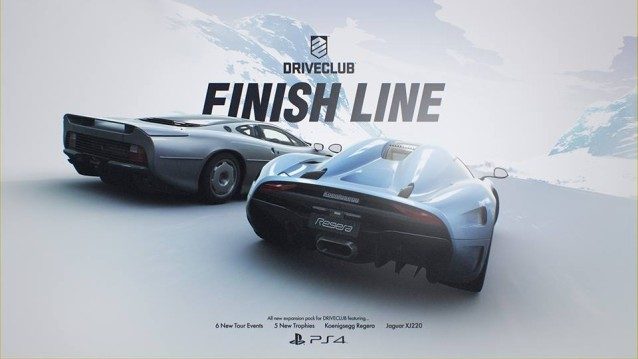 Following the reveal of Driveclub’s March update content, Evolution launched the update yesterday and went into further detail about what to expect on the 22nd March from the next round of DLC Driveclub has to offer.

The rumors were rife and Finish Line puts the end the question of where the Regera was headed in that sound recording weeks ago; The Koenigsegg rocket arrives in Driveclub accompanied by the legendary Jaguar XJ220. Players will get to experience 6 events that will make good use of the beasts from past and present, getting to pick up 5 trophies on their play-through. As far as expansions go, this will be one of the best for those who are looking for even more fast cars from the arcade racer, unfortunately it looks like the smaller tour packs are here to stay with the half-size pack following the trend set by February’s update. 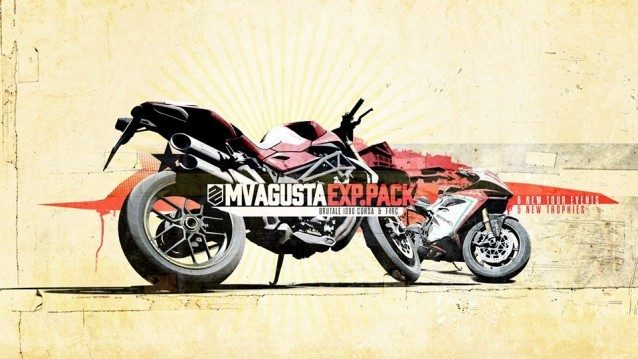 Those who prefer their Driveclubbing on 2 wheels will get a new injection of power thanks to the Mv-Agusta Exp pack. Keeping parity with the car add-ons, 2 new bikes arrive in the form of the Brutale 1090 Corsa and F4RC. 6 events will join the ever expanding Bikes tour alongside the 5 trophies obtainable through these tour events and possibly a ‘challenge’ like the previous bikes pack. Interestingly, it seems like Evolution will be giving bikes and cars equal love from here on out as we see a trend of equal DLC continue. That being said bike fans have the most to be excited about thanks to this month’s free vehicle… 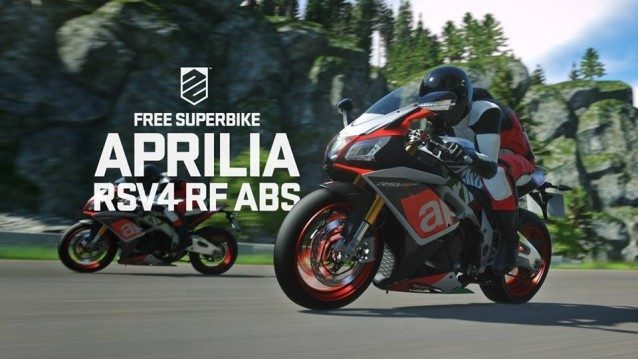 Enter the Aprilla RSV4 RF ABS(Side-note: Motorbikes have silly names). Proclaimed by the manufacturer themselves, this bike is ‘designed for racers, built for riders’ which promises to provide a fun hybrid between typical superbike and sportsbike. It sure is pretty.

All-in-all, it looks to be a strong string of March 2016 content for Driveclub. An admirable split of content between bikes and cars continues to highlight Evolution’s commitment to giving fans of both sides of Driveclub something to look forward to. Will you be purchasing any of these packs? Comment below and let us know!