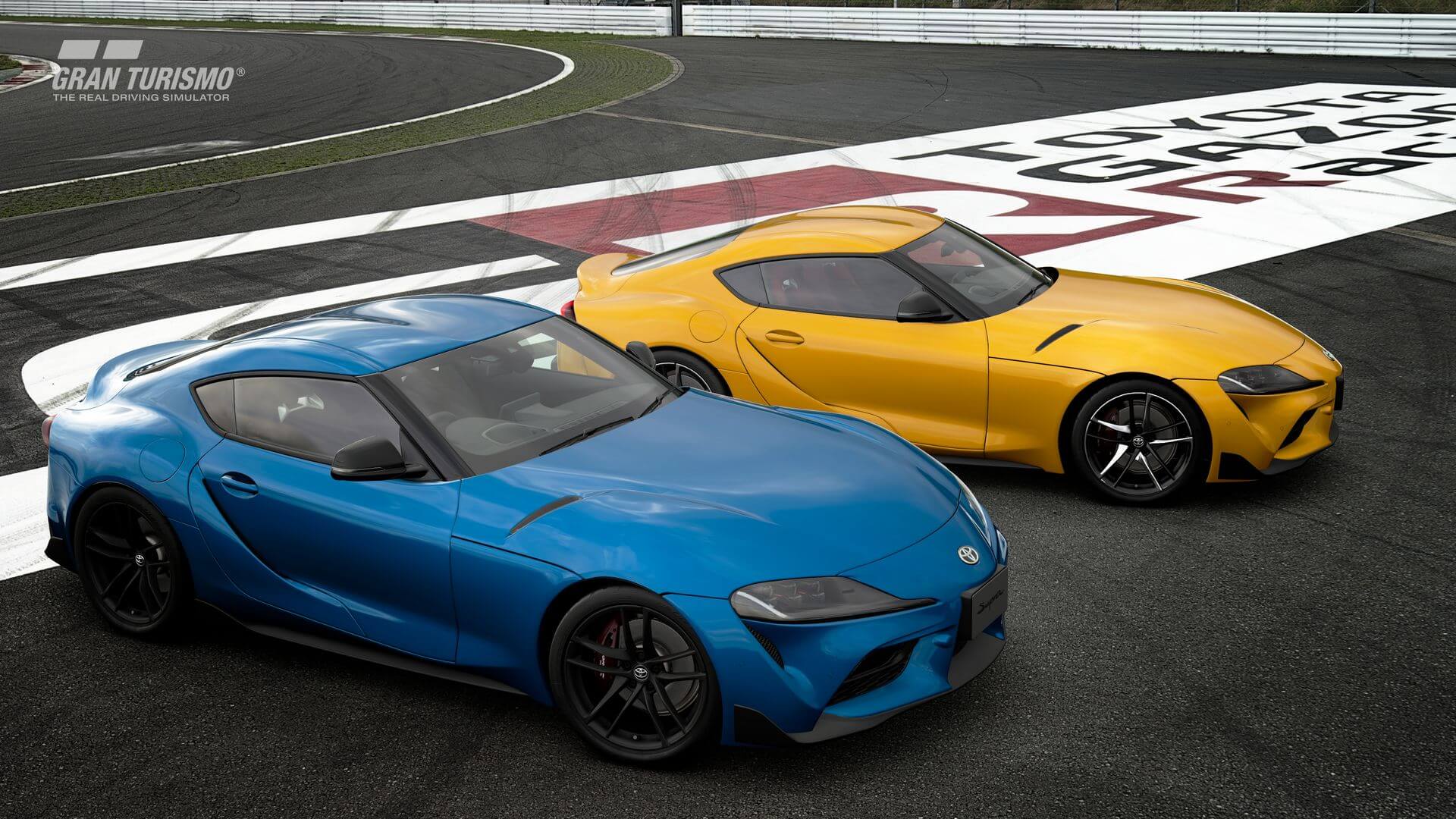 The next GT Sport update is almost upon us, arriving on April 23 after a period of server maintenance.

Polyphony Digital revealed the timing by way of an official announcement on the game’s website, along with an in-game notification. This reads as follows:

We’ve been expecting this update since a similar announcement last month. Back at the end of March, PD announced it would be bringing an update to rebalance the car classes most often used in the FIA Online Championship. That’s mainly the Gr.4 category in which there’s a wide range of drivetrain and engine options, which has lead to some disparity between cars — particularly on high tire wear events.

There’s a number of other changes in the works too, all aimed at addressing some issues within Sport Mode and the FIA races. Vehicle handling, slipstream effects, fuel and tire use — particularly in qualifying races — and the penalty system are all due for tweaks within this update.

The update also looks set to bring one additional car: the 2020 model of the Toyota Supra RZ. At the beginning of the year, Kazunori Yamauchi cautioned that GT Sport updates would become less common and have more modest contents — a signal that the team is perhaps winding down on GT Sport and working up whatever is to follow. Given current global affairs, this is unlikely to change much, and a single vehicle in this update certainly fits the bill.

Of course the Supra has a purpose. Along with the official start of the 2020 FIA Online Championship, this weekend sees the second season of the Toyota GR Supra GT Cup getting underway.

Previously the last new vehicle content was back in February, and we’re expecting more in May with at least the Mazda RX-Vision GT3 due that month. Further Porsche models and the Lamborghini Vision GT are also still in store, and fans could reasonably expect the SEMA-winning Honda Civic — scanned by PD last year — to arrive in the next few months too.

As for tracks, you’ll have to scroll back to December to find the last one, which may mean that April swishes by without any new circuits.