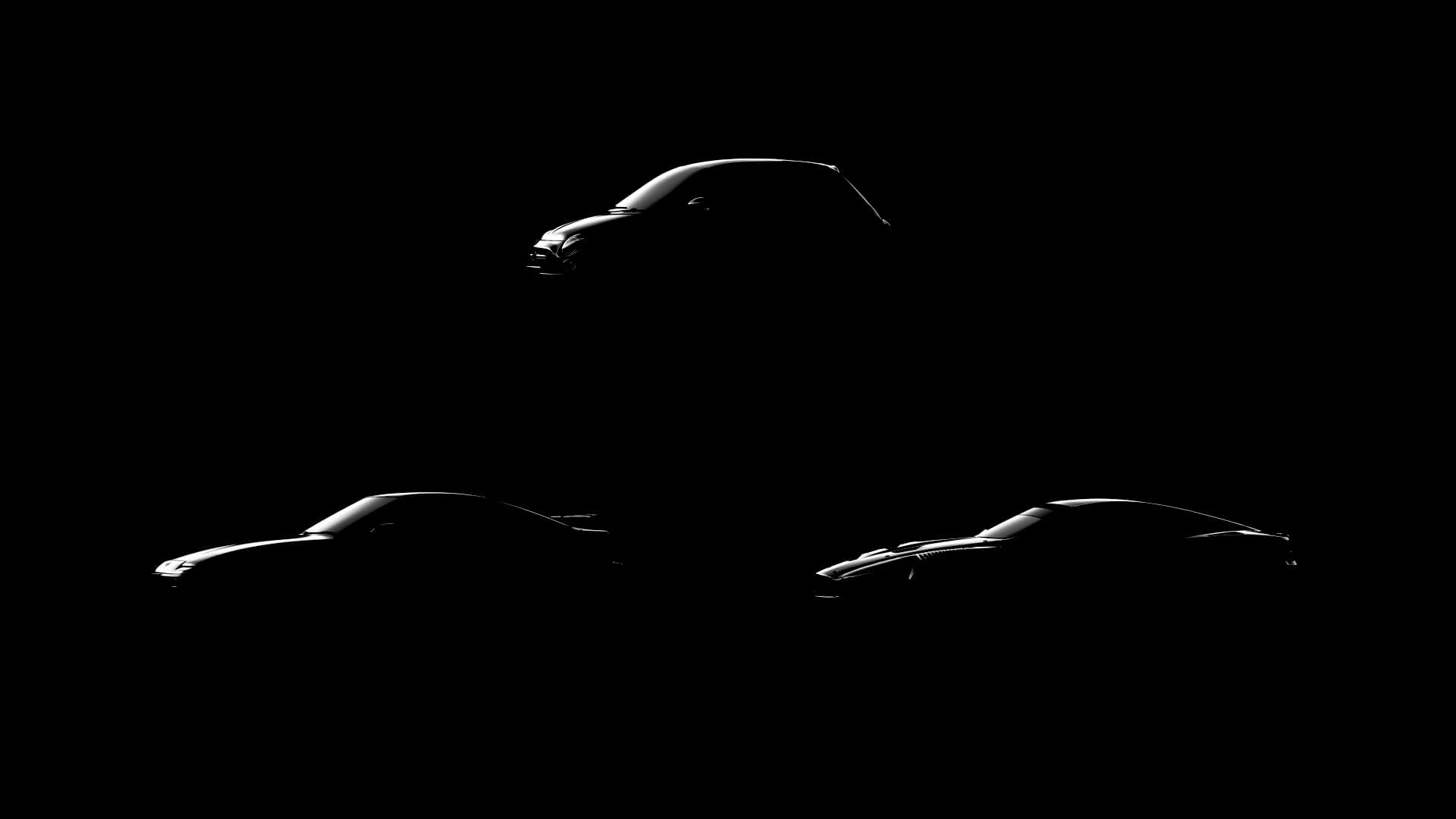 Last month, GT Sport players went without any new content. While Updates 1.54 and 1.55 arrived in January, both focused on bug fixes and system tweaks.

The last major update to introduce new toys to throw around the track was 1.53 last December. Since then, players have anxiously awaited something new to sink their teeth into. That ends next week as Kazunori Yamauchi has confirmed an update for the game next week — with new cars to boot.

As you’ll soon see, the teaser image reveals three new vehicles that are on their way to the game.

Update coming next week. This year's updates are modest in frequency and volume.
アップデートは来週来ます。今年のアップデートは頻度、量とも控えめ。⁰#GTSport pic.twitter.com/ziQkWdp460

The Tweet, as usual, reveals an image with the traditional affair of vehicle silhouettes. This time round the car selection is smaller than normal, but they’re all relatively easy to identify. Starting with the elephant in the room, the silhouette on the far right is none other than the Aston Martin DBR9.

Polyphony Digital confirmed the 6.0-liter, V12-powered Aston for the game during the Sydney World Tour event. We’ve no doubt the Le Mans winner will find its fair share of usage around the many in-game racing venues. The vehicle up top is the humble 1.2-liter FIAT 500, last seen in Gran Turismo 6 back in 2013. Finally, there’s a looks like the Nissan 180SX Type X, another blast from Gran Turismo past.

Beyond that, there’s the interesting comment made by Yamauchi confirming updates for the game will be more “modest in frequency and volume” throughout this year. We already know of four more cars slated to make their way to the game this year. These include the Lamboorghini Vision GT due this Spring, a new Gr3 class Mazda, and two more Porsche models.

The comment brings into question a 2016 quote from Yamauchi suggesting GT Sport could eventually feature up to 500 cars. With things slowing down, it suggests Polyphony Digital have begun shifting its focus toward the next entry in the franchise.

It’s perfect timing if so, considering the PlayStation 5 launches later this year. Could we be looking at the next Gran Turismo as a launch title for Sony’s next-gen console? Only time will tell.

For now, the next GT Sport content update arrives on February 27, after a period of server maintenance scheduled for 0600-0800 UTC.