It’s been a busy week for racing game fans – that’s by bad excuse as to why this week’s Round-up is late. But, here we are! In the midst of literally dozens of Schulze N24 GT-R’s running around online, our 2nd Photomode Tournament is just wrapping up. There’s only a few hours left to vote, so help decide the winner of the matches below… 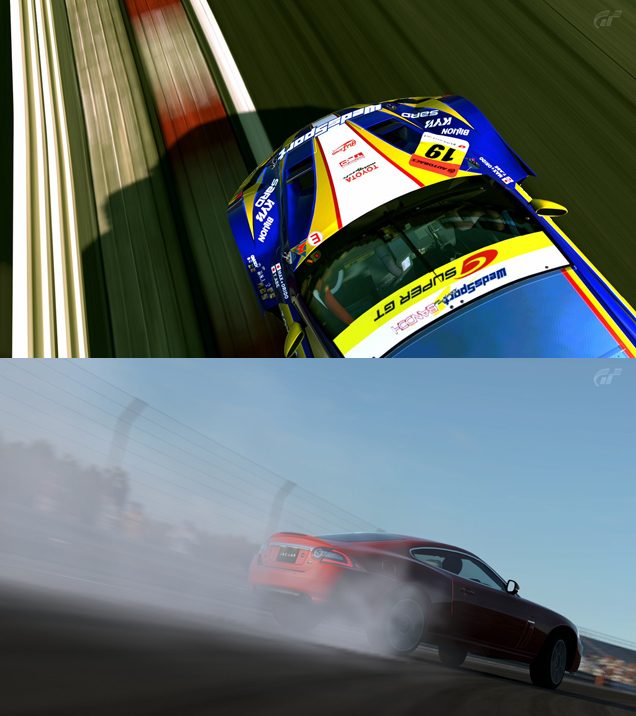 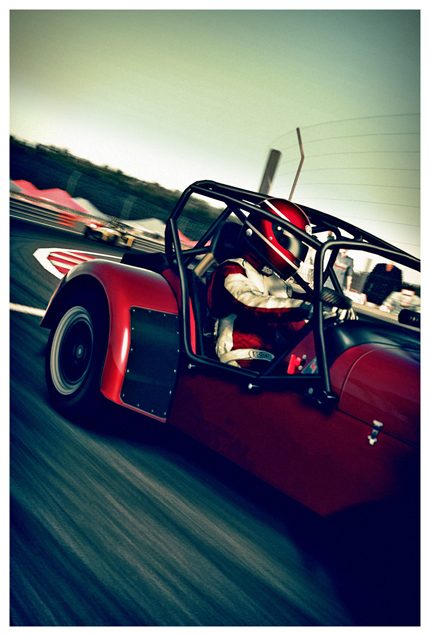 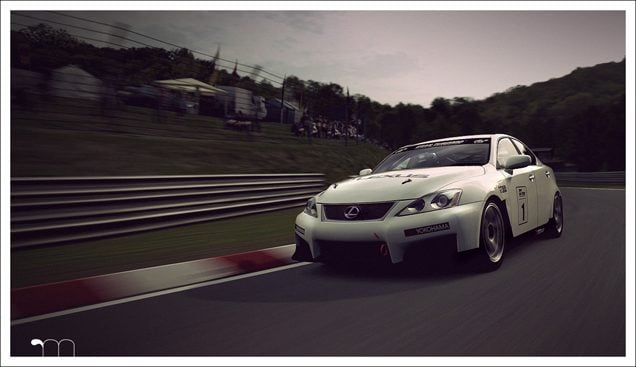 In the PMC division, previous Tournament winner Jason_B was knocked out by Soloracer3, meaning the latter would face off against 725 in the Open-themed match. Meanwhile, in 2.0, Revolution and myself had the closest match in the 2.0 side of the tournament, his superb image of the Caterham just nipping it in the end. He faces off against perennial winner Moglet in the final 2.0 meet-up, which is also an Open theme. There’s only a few hours left, so get over there, and vote for one image per match!

And, when you’re done with that, don’t forget to check out the fights for bronze, with Jason_B and sar593 duking it out in PMC, and CCShaft7 and I doing the same in 2.0. Cast your vote here! 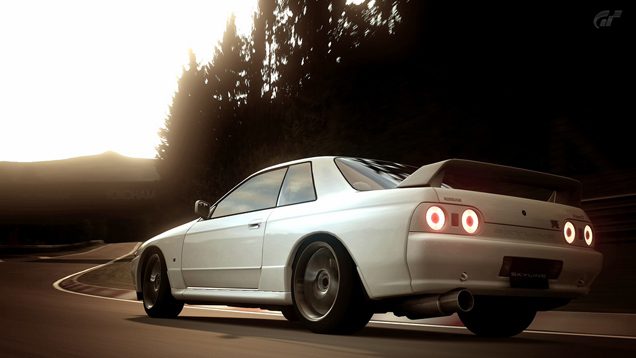 This Week’s Theme: Did you enjoy getting a free Red Bull X2010 from PD on account of Vettel’s back-to-back championship win on the weekend? Want to take it out for one last insanely fast spin before you purchase the ’11 model? Well Beccosinho’s here to help, providing this week’s Speed Demon theme. Install yourself into the driver seat, take a deep breath, and pilot that land-based missile around any of the Real Circuit tracks in the game. Jump to the thread now!

This Week’s Polls: Last week’s theme was The Photo Finish, and we definitely received plenty of examples of just that. Bitter rally rivals, epic NASCAR spins, a go kart facing off against an X2010… yes, you read that right. Vote for which image you think deserves the win most! Jump to the thread now! 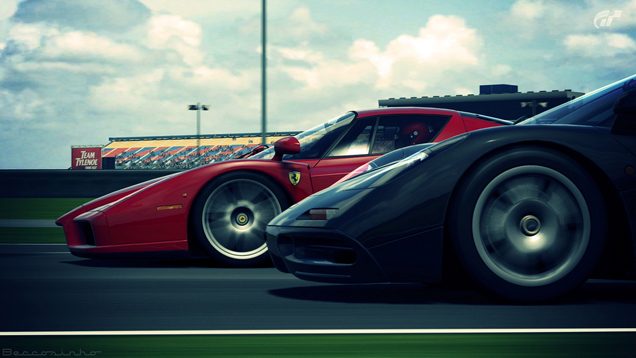 This Week’s Theme: That’s not a copy/paste mistake – Beccosinho came out of nowhere to blitz the competition in both of these competitions last week. For 2.0, he’s provided the Day vs Night theme, with special emphasis on an interesting sky. So pick a side, and get shooting, making sure to take advantage of the recent upgrades to the Photomode feature. Jump to the thread now!

This Week’s Poll: Dollar bills were flying everywhere last week with Luxury Week. With cars only eligible if they cost over a quarter million in game, this week’s poll may be the richest yet. But which one really deserves the win? Jump to the thread now! 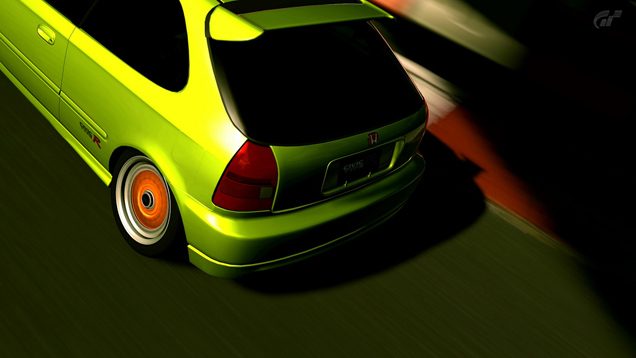 This Week’s Theme: It’s Evomania! Take an Evo X to SSR5, and really let your inner underground tuner shine. There’s not really much more that needs to be said… so why are you still reading this? Jump to the thread now!

This Week’s Poll: Last week’s theme was the surprisingly tail-happy Drift On A Spaceship. Taking the brutally futuristic GTbyCitroen racer, our members were told the rear tires had to be destroyed. Naturally, there was some pretty savage beatings on those rear tires, and now, you get to judge who did the best job. Jump to the thread now! 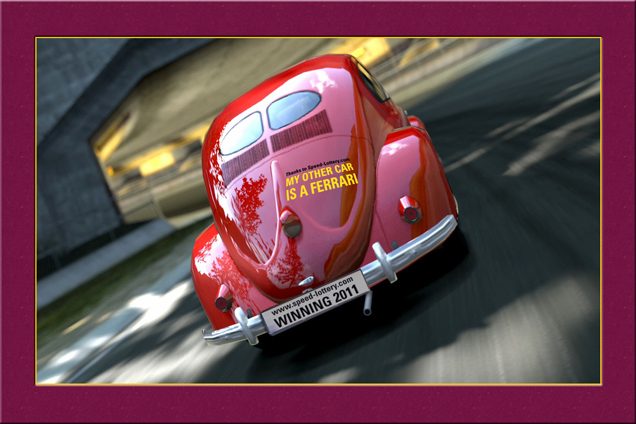 This Week’s Theme: It’s October, and that means plenty of scares. Apparently, there aren’t enough out there, as Raphaele wants more with the Mean Mean Machines! theme. He wants you to flex your manipulation muscles and bring him truly terrifying machines built off of GT5 cars.  Jump to the thread now!

This Week’s Poll: Proving quite a hit, Repair Manuals and Sales Brochures saw a good spread of entries, but that just makes your selection harder! Jump to the thread now! 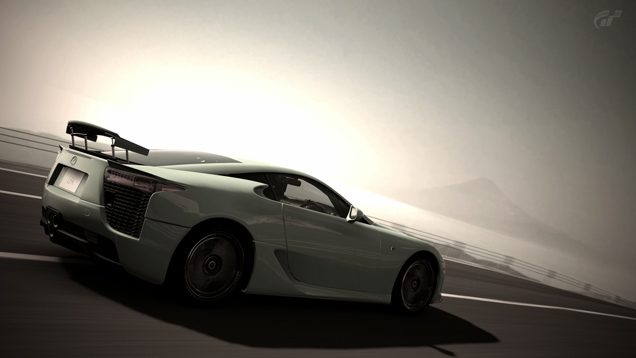 This Week’s Theme: Our happy host wins it this week! It’s a good theme he provides too, with the always-classic Good vs Evil. Users will have to state allegiance, much like H2H weeks, but really, what’s important is in the thread, so… Jump to the thread now!

This Week’s Poll: Last week was a RUF week (groan), with Turbo Lover undoubtedly blaring in a few peoples’ setups. With no hint of who took each picture, you’ll have to make sure your vote is the one you want. Have any questions; Jump to the thread now!