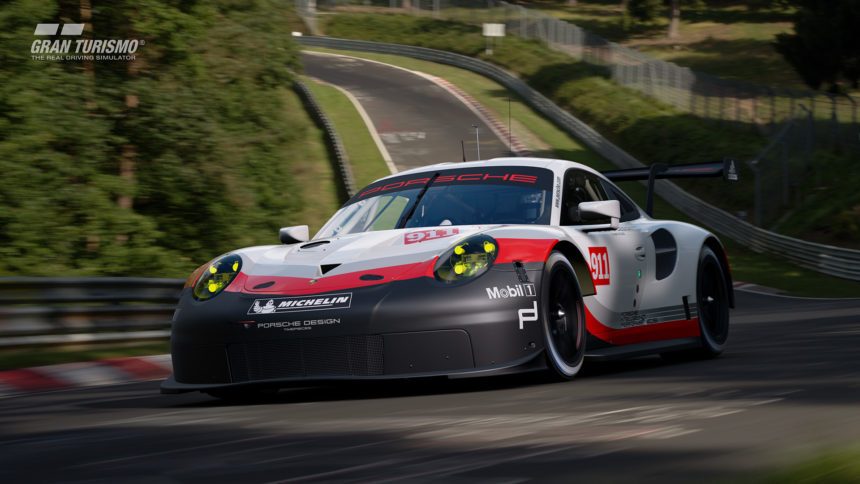 The surprise announcement of a new GT Sport demo is a very exciting development. Previously, only those invited to the closed beta phases got the chance to go hands on but that will change next week.

The upcoming early access will offer quite a lot of what the title has to offer and acts as a perfect taster for the real deal. Even if you’re sold on the game, it’s well worth giving the demo a go. There’s many ways that you can get a head-start in the full game, so let’s take a look.

Confirmed: You Can Transfer up to $1MM Credits

In the official blog post, Kazunori Yamauchi states point blank that we’ll be able to transfer some funds to GT Sport. We’re told that $1MM can be added to your funds in the full release, which is sure to give anyone a good kickstart to their GT Sport career.

The most intriguing part of this statement is the currency being referred to. Previously, we’ve heard of a mileage system within GT Sport from various reviewers. These members of the gaming media informed that they got offered ‘Mi’ by completing tasks in the driving school and other areas of the game.

The currency is used specifically to upgrade vehicles, rather than initially purchase them. This is especially key then, as this demo will seemingly help players gather the elusive currency to upgrade cars straight from the get-go. If you want to hit the ground running for online events, make sure to make the most of this $1MM.

Confirmed: Try Out Most of GT Sport’s Campaign Offerings

Ever since Yamauchi claimed that only 15% of GT Sport is online content, we’ve been intrigued to try out the solo experience. The four day demo will let us go hands on with multiple aspects of the Campaign mode. According to the Tesco listing we reported on earlier this week, players can get stuck into:

The one omission is the Racing Etiquette section. This isn’t too big a loss if our current knowledge is anything to go on. From what we understand, this will comprise of videos and demonstrations of how to race courteously with others. If the single player content is the one sticking point for you, the demo will allow you to experience a slice of what will be offered in the full game.

Confirmed: Shutterbugs Can Get Familiar With Scapes

Although a huge percentage of the GT fanbase is probably more interested in racing, virtual photography gets its fair share of attention. Previous Gran Turismo games have offered an in-depth approach to car snapping but Sport takes it up a notch. Scapes replaces the traditional photo mode and offers a more impressive tool than ever. The demo will allow players to try the system out for the first time.

Grab your favorite car from the demo and hit up one of the various locations available. By the time the full release hits retail, you’ll already be clued up on the many intricacies sure to line Scapes mode.

Confirmed: Get Hands-On With The New Livery Editor

After years and iterations of wanting, the Gran Turismo series finally has a livery editor. The heavily requested feature will appear in the GT Sport demo, although it’s unclear if it will be limited at all. Given how other modes in the preview will be held back (for taster purposes), it’s likely this will be too. Still, this is an exciting chance to give it a go before release.

Previews have looked very positive, as Polyphony seems to have nailed it on first attempt. We’ll be able to find out just how well it has been implemented next week. 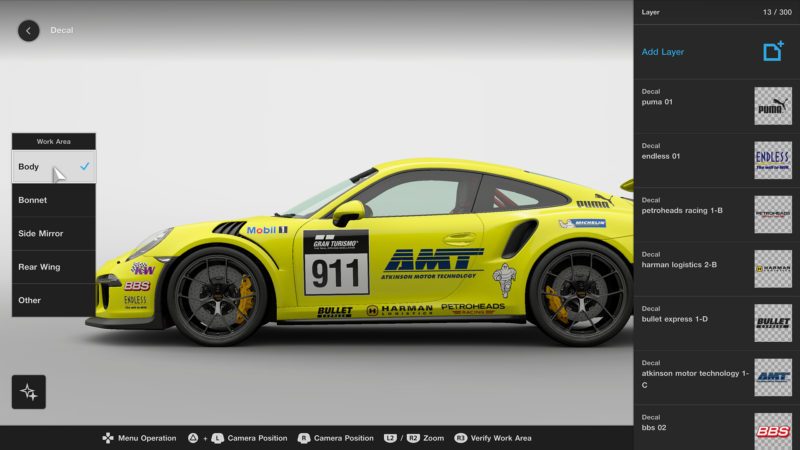 Rumored: Take Cars Earned in The Demo Over to The Full Release

One of the burning questions from those in the beta was the possibility of cars earned being carried over to the full game. That was debunked and will not be happening. However, Tesco insists that there could indeed be cars from this demo available from booting up the full game.

It would certainly make sense. The in-game Daily Mileage bonus was the only way to earn cars in the beta, and the randomization kept things interesting. If the demo is the same, it means players can take four cars into the full title. It’s a fair number — one that wouldn’t give those who don’t play the demo too much of a handicap. Still though, this isn’t mentioned in the blog post. So take this with a pinch of salt.

Rumored: Driver and Sportsmanship Ratings Earned Will Carry Over

The crown jewel of GT Sport will be its online Sport mode. As the name suggests, this is ultimately the core experience of the game and offers competitive online racing. This is governed by a driver and sportsmanship rating system that will help drivers find like-minded opponents. According to Tesco’s listing, your ratings in the demo could very well carry over to the full game.

Having these ratings in the demo transfer over would help break the inevitable first week chaos. Those who want to drive fair could have a better chance at finding clean racing on release. The crazies would also find their type of player too. Yamauchi makes no mention of this in the blog post so don’t believe this is the case quite yet.

These are just some of the positives that will come from giving the GT Sport demo a download. Obviously getting the chance to get familiar with the physics engine will help players climb the ranks when the game releases, which is a benefit in its own right. The GT Sport demo goes live on October 9.