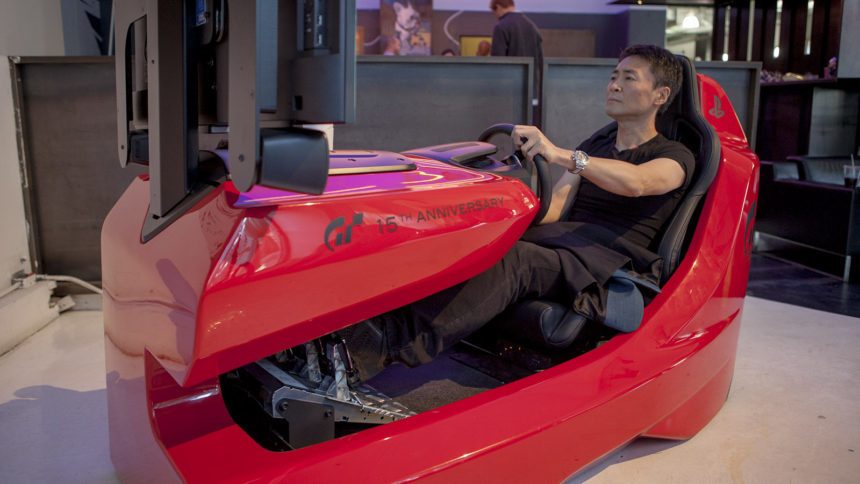 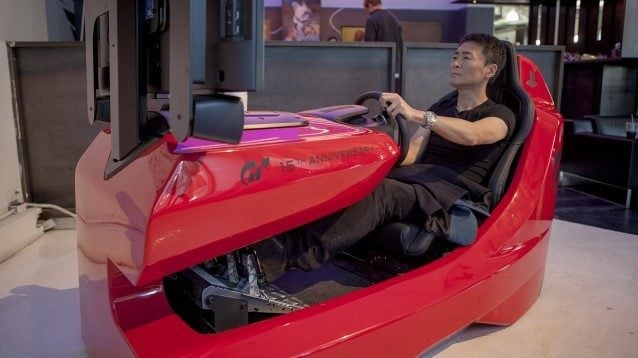 Last month’s Jalopnik Film Festival was an interesting and successful event for a lot of reasons. Although there were no major GT6 details announced or revealed, Kazunori Yamauchi spent a fair amount of time talking and interacting with journalists from a wide range of backgrounds.

This often results in some interesting comments which offer a higher-level understanding of the man and the GT series as a whole, and this time was no exception. 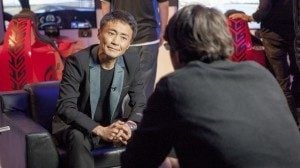 (Of course, be sure to read GTPlanet’s interview with Kazunori at the event, if you haven’t already!)

Kotaku’s Stephen Totilo got Kazunori talking about his first car accident, which completely destroyed his R32 Nissan Skyline GT-R – the car that first made him fall in love with driving. He also spoke about motor racing as an analogy to war itself, and how international conflicts can be fought (and hopefully settled) on the race track.

Bijan Stephen of Kill Screen shared a cigarette with Kazunori outside the Manhattan Car Club, which hosted the event. Together, they discussed Gran Turismo’s somewhat unusual position at the intersection of video game, automotive, and film culture. Kazunori also shared his impressions of car culture in the United States, and how it compares to Europe, Japan, and the rest of the world. 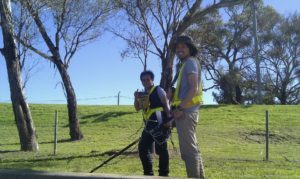 While speaking with the New York Times, Kazunori also hinted at Polyphony Digital’s process of digitizing a track, which involves laser scans and over 100,000 images taken from helicopters, satellites, and workers on the ground. (GTPlanet members actually caught the team scanning the Mount Panorama circuit back in March of 2012.)