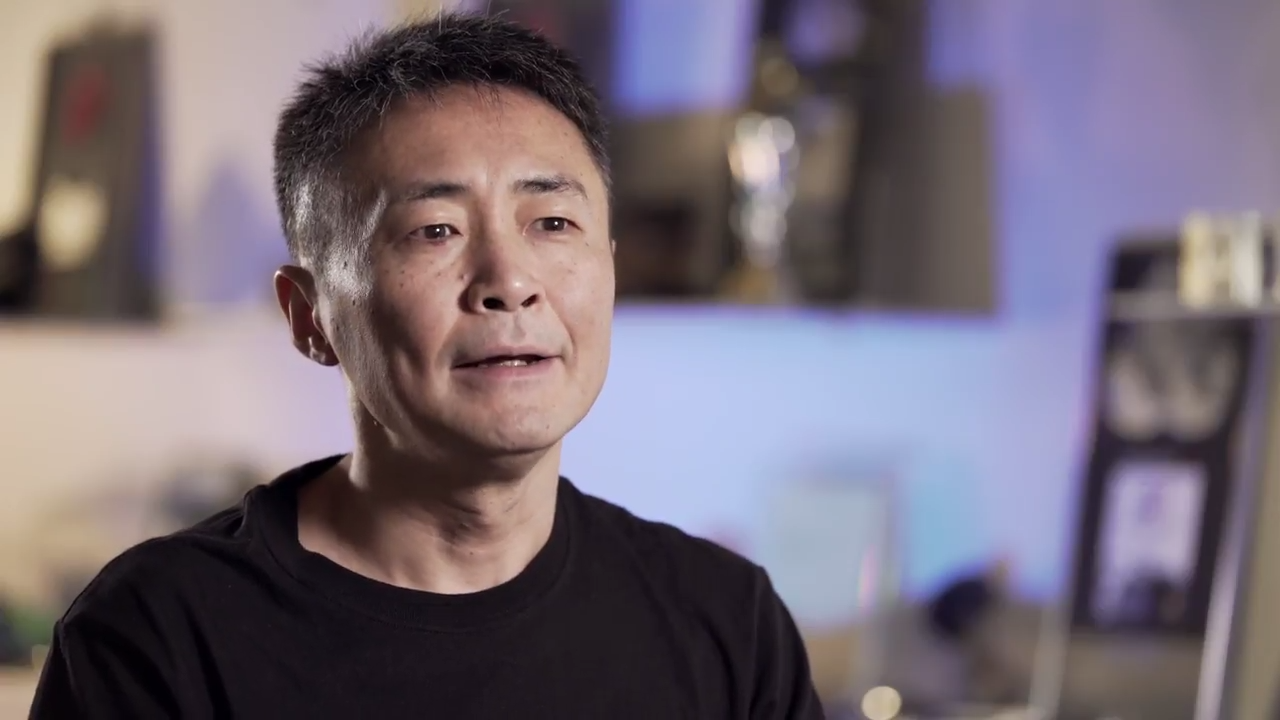 The latest PlayStation video gives us a short six-minute retrospective of the Gran Turismo franchise. Naturally, it features series creator Kazunori Yamauchi, but plenty of other big names under the Sony umbrella make appearances, too.

Not many franchises can say they’ve survived past their teenage years, especially in the racing genre. Of GT’s contemporaries, only Need for Speed still exists in largely the same format as it did before. Ridge Racer has went from being an arcade-racing touchstone, to a PS2 launch title, and now exists as a mobile game. The DiRT franchise deserves a mention too. The original Codies-produced Colin McRae Rally launched on the PS1 way back in 1998.

But none of these have matched the consistency of GT. This new video provides insights into what made this possible. Yamauchi-san covers some of familiar ground. He explains that Polyphony Digital now comprises around 200 employees, and that every member is irreplaceable. “Each one of those 200 members does a job that only that individual can do,” says Yamauchi, “and each car, each track, down to even each tire/wheel, these things are filled with the passion of the individual artist or engineer.”

Yamauchi also reiterates that the game is not a cut-down title. Expanding on his previous comments — like the fact the online portion of the game only represents 15% of the GT Sport experience — Yamauchi states Sport “has an extremely large number of features for a PS4 or PS4 Pro generation video game.” He compares it to the very first Gran Turismo, which was also a huge undertaking at the time of the PS1. That makes sense: in the series creator’s eyes, this is a new era of GT.

What’s really fascinating is hearing from people outside of Polyphony. Masami Yamamoto, VP of External Development Group at Japan Studio, recalls his first encounter with the franchise:

“At the first TGS, when I saw the first GT, I was really like “what is this?!” I remember I was really impressed that there was actually a race game in the world in which you can control these realistic cars. In terms of art, I think it was probably the first example of real time environmental mapping used in a game, where the environment around the car is reflected onto the body and glass of the car, and the program for actually having the cars driving with the tires on the road was developed with some considerable effort. It’s that detail, that craftsmanship that Japanese people are good at, the craftman’s pursuit of detail is something we want to make the most of in the games we develop too.”

Shuhei Yoshida needs no introduction. Now the president of Sony’s Worldwide Studios, he was the co-producer of Gran Turismo, alongside Yamauchi. He shares his thoughts on the man who’s spent over half his life crafting the series:

“His personality is what I’d call the ultimate optimist. He had always the “we can do it” kind of mentality. He pushed the team and the members at the very last minute, and he was very good at motivating and convincing them that the something he set out as a very high level target to make them believe that it’s achievable. So that produced really amazing graphics on PlayStation.”

Yoshida also touches on the newest iteration’s title. Yamauchi may have already settled the “is this GT7?” question last year, Yoshida explains that it isn’t just about competition, but accessibility. “Yamauchi-san’s use of the word ‘sport’ actually means everybody plays some kind of sport,” he comments, “so he liked to make the racing very accessible to everyone, like people enjoy sports.” 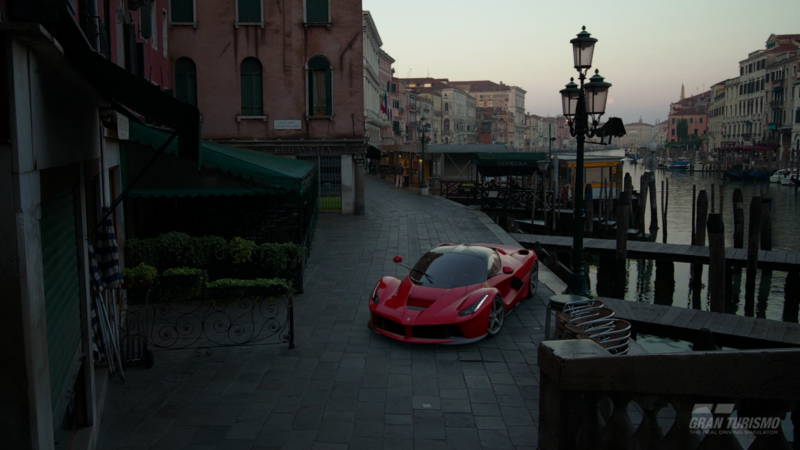 With the series set to enter its third decade next year, some may worry that the tank is starting to run empty. Banish the thought: listening to Yamauchi tell it, that’s not the case in the slightest:

Indeed, with Sport’s release around the corner, we’ve already heard about Polyphony’s plans to continue work. Whether it be expansions to the campaign, or the eventual tally of 500 cars, GT Sport looks like it has a long life ahead of it.

The next era of the franchise kicks off next week, with the global release of GT Sport starting October 17.