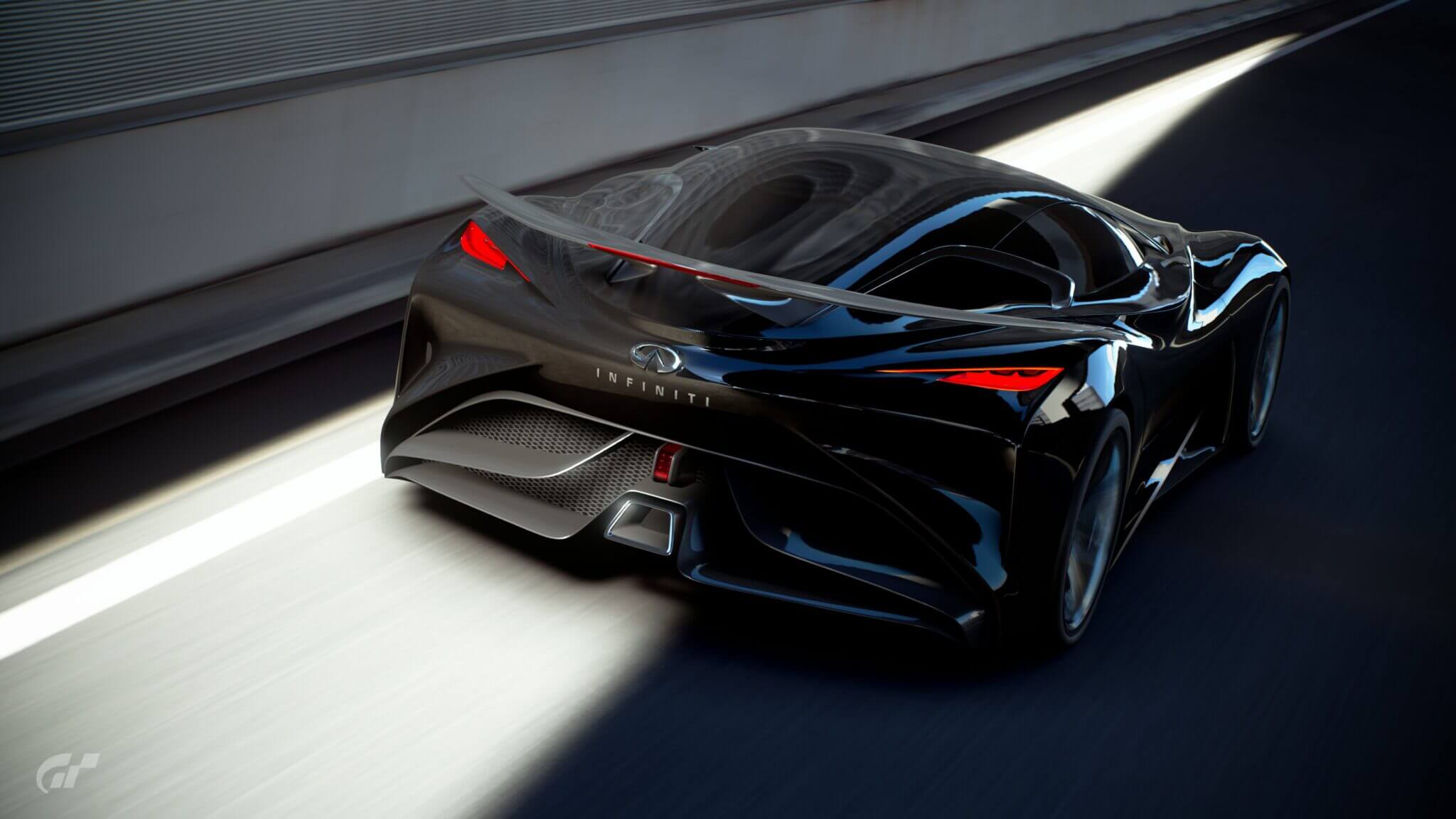 Right on cue, as we’re about to flip the page on our calendar, Polyphony Digital has announced the next game update for GT Sport.

PD seems to be sticking to its re-established end-of-month schedule for game content updates, following updates at the end of March, April, May and June 2019. The next update continues that pattern, and arrives on July 31. The full announcement reads:

Thanks to a little slip-up from one of the regional PlayStation Store websites, we’re already aware of some of the content of the update. Four cars leaked out by a quickly rectified mistake advertising their prices should you wish to buy them for real money. They are:

Only three vehicle updates have contained fewer than five cars: the very first one in November 2017; and the Audi Vision GT and Toyota GR Supra Concept updates in April 2018. If there is to be a fifth car, it will likely be one above the 10,000,000cr threshold for vehicles available in the PSN Store.

As for any track content, we’re not sure just yet. The schedule for next stages of the FIA Nations Cup and Manufacturer Series events do have some gaps, which usually suggests a yet-to-be-revealed circuit. One such gap is in early August, so it seems possible that a new track or track variation is on the way too. However the gaps may also be placeholders for vehicles not yet revealed, so we’re hedging our bets on that one.

Other things are easier to predict. It’s practically certain that the update will include a new Circuit Experience for at least one of the Sardegna Road Track layouts. The three tracks, and their reverse versions, arrived last month’s update, so it would fit the existing pattern for a lap guide to arrive this month. We’re likely to also see new GT League events, featuring the new cars.

As always, GT Sport’s online services will be unavailable once the server maintenance starts and until you install the update. This includes saving your game, so it’s vital to manually save well in advance.