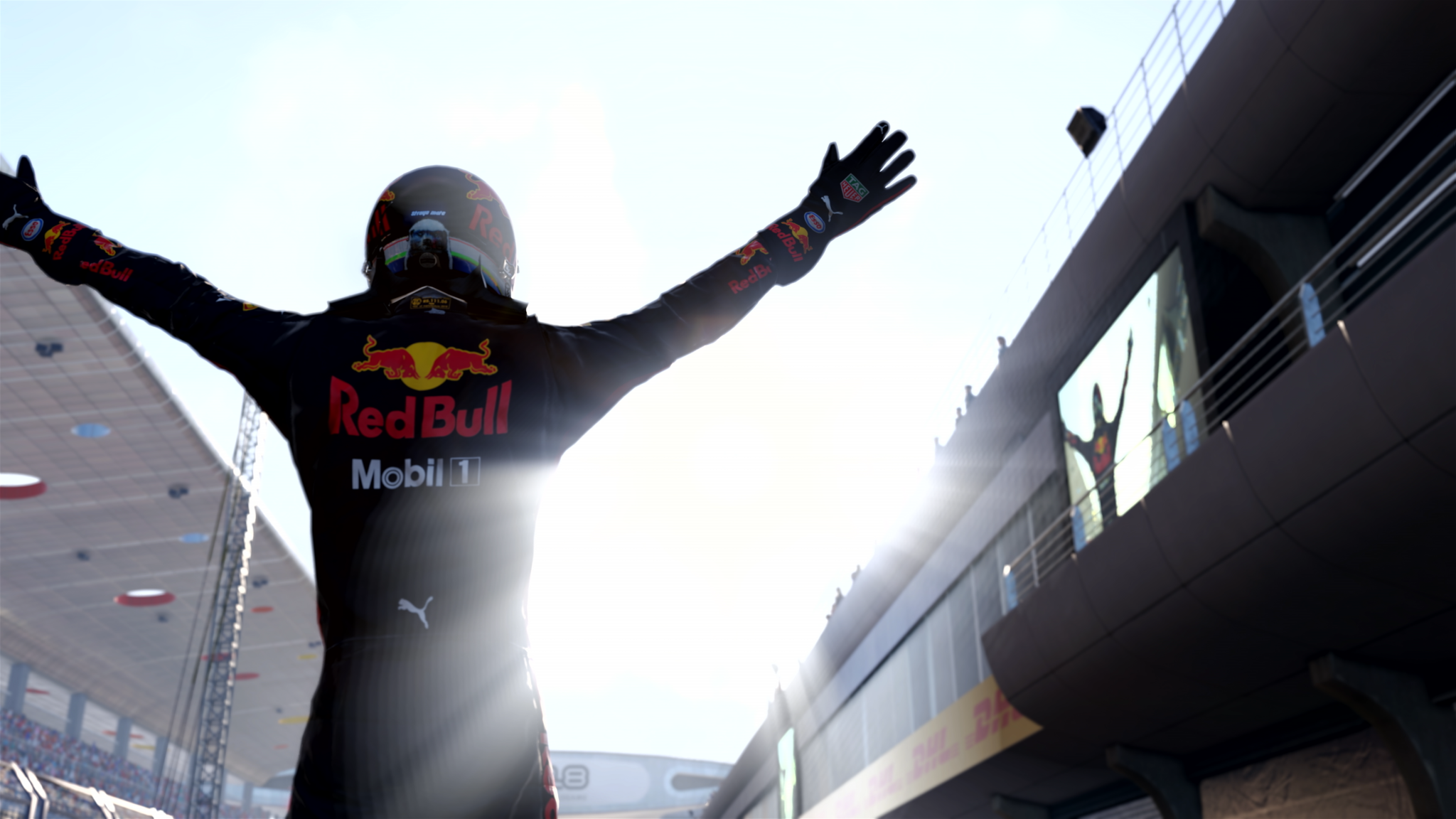 We’re eight days out from the release of F1 2018. As such, Codemasters has doubled down with yet another new gameplay trailer.

Like the previous trailer, the focus is on what players can expect from the 2018 title. Overviews of track venues and plenty of on-track action define the latest trailer. The eagle-eyed will take notice of Eau Rouge at Spa-Francorchamps. As it’s become ritual, F1 2018 releases alongside the Belgian Grand Prix weekend.

Following that, there’s a quick glimpse of the Renault R.S.18 navigating Paul Ricard with the halo’s central column removed. Of course, this isn’t the first time we’ve seen the feature: Game Director Lee Mather confirmed the option back in June. We expect this to be a popular feature with players as the halo continues to be a controversial addition.

With F1 2018 aiming to be the most realistic entry yet, players will have their hands full. Not only will the title make use of real world F1 data, tire carcass temperatures are also simulated for the first time.

Moreover, players have to be mindful of upgrades to their car throughout the season. Why? Season-to-season rule changes will play a role in this year’s game. Adding a new layer to the franchise, it will affect where players focus on upgrade paths.

The video closes with a look at three of this year’s classic cars, the Ferrari 312 T2, McLaren M23-D, and Brawn BGP-001. Not only will players get a rush behind the wheels of the ’76 season’s fiercest, but they’ll take a dive in a dominant 2009 car. 20 chassis makes up this year’s classic car roster, headlined by the Brawn and Williams FW25.

F1 2018 releases on the PlayStation 4, Xbox One, and PC platforms on August 24. Expect our review on the game in the coming days.