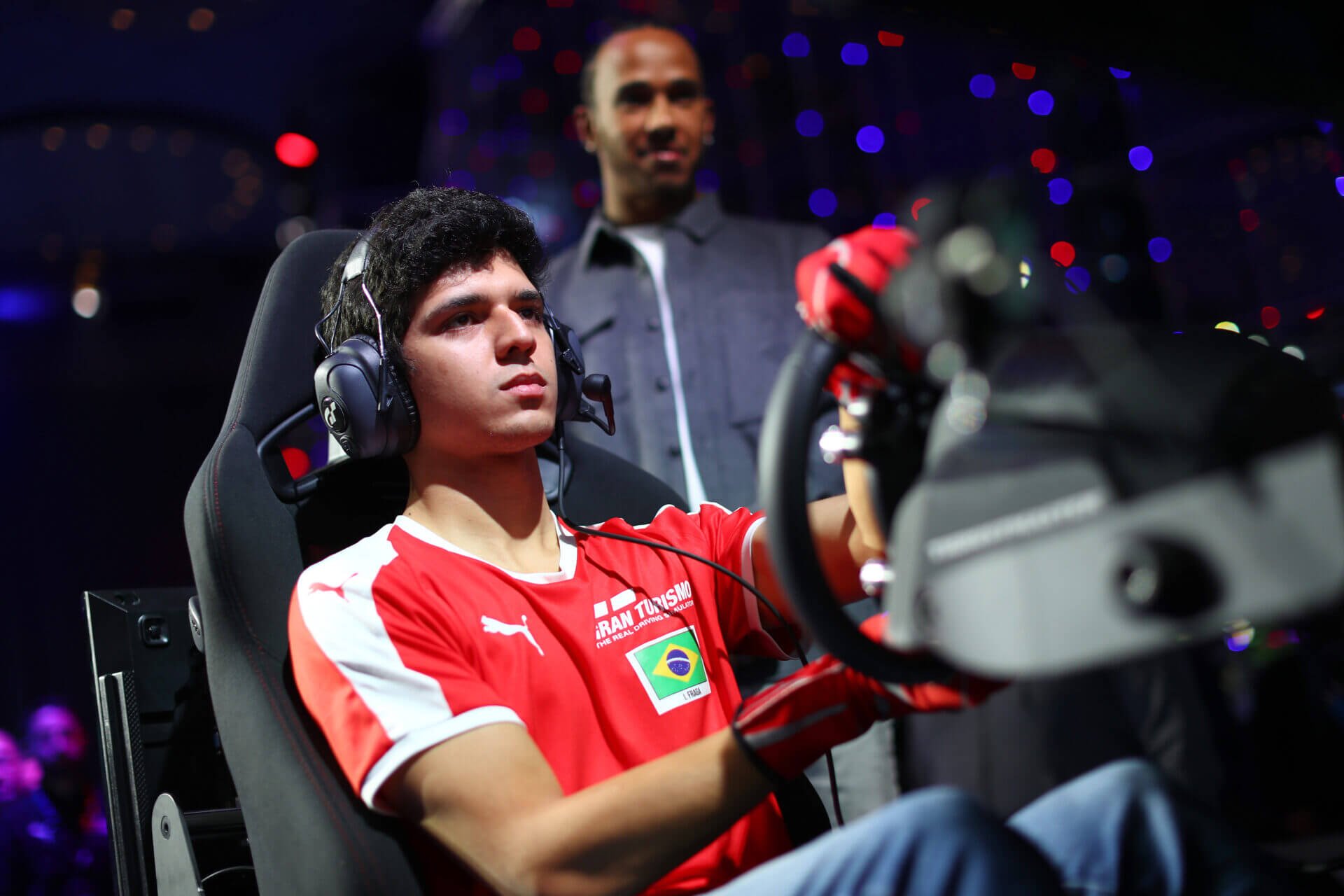 The Nations Cup semi-finals at the FIA-Certified GT Sport Online Championships have almost thrown the form book out of the window, with two of the four World Tour winners ejected in surprise defeats.

We’d barely had time to process the start of the racing action before the shocks started. As the cars filed through the first turn at the Red Bull Ring, defending world champion Igor Fraga ran wide in his Supra Racing Concept, spearing off the track and into the barrier to the left.

That dropped the pre-tournament favorite to last on track. Despite a solid fight back, with numerous fastest laps, Fraga was unable to claw back enough positions to even make it into the repechage, finishing 10th.

In a shocking first day of @thegranturismo #FIAGTC World Finals, reigning champ @1gorFraga was eliminated from the Nations Cup in his first race. 😳

“It’s tough to not be in the final and get knocked out this way,” said Igor. pic.twitter.com/Q5958lWEqs

In the second race, our most recent World Tour winner, Ryota Kokubun, ended up meeting a similar fate. The Japanese driver was very much a victim of circumstances, as a three-car battle through Dragon Trail Seaside’s first chicane resulted in his Fittipaldi EF7 being pushed into the gravel.

Other champions were not quite so troubled. Mikail Hizal lead his semi-final from the front, to a comfortable victory at Red Bull Ring from Giorgio Mangano and Rayan Derrouiche. Nicolas Rubilar meanwhile finished the Dragon Trail race in third, after nine laps dominated by FIA Digital Cup champion Cody Latkovski, followed by Baptiste Beauvois. The third semi-final saw Takuma Miyazono win by a fine margin from Jonathan Wong, with Hungary’s Patrik Blaszan third.

The Repechage race saw the Laguna Seca circuit make its debut. A stunning performance from Coque Lopez saw him drive from 12th on the grid and up into 3rd to qualify for the final, at the expense of Williams team-mate Adam Suswillo. Daniel Solis’s race was perhaps even more impressive, as he took the checkered flag ahead of Salvatore Maraglino. 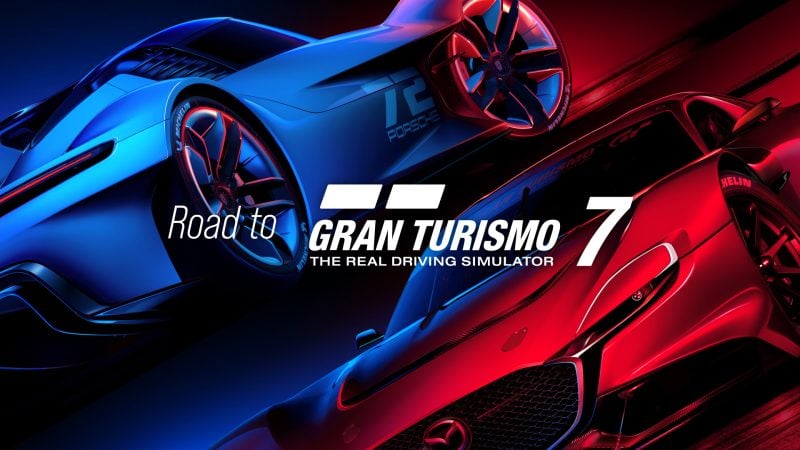