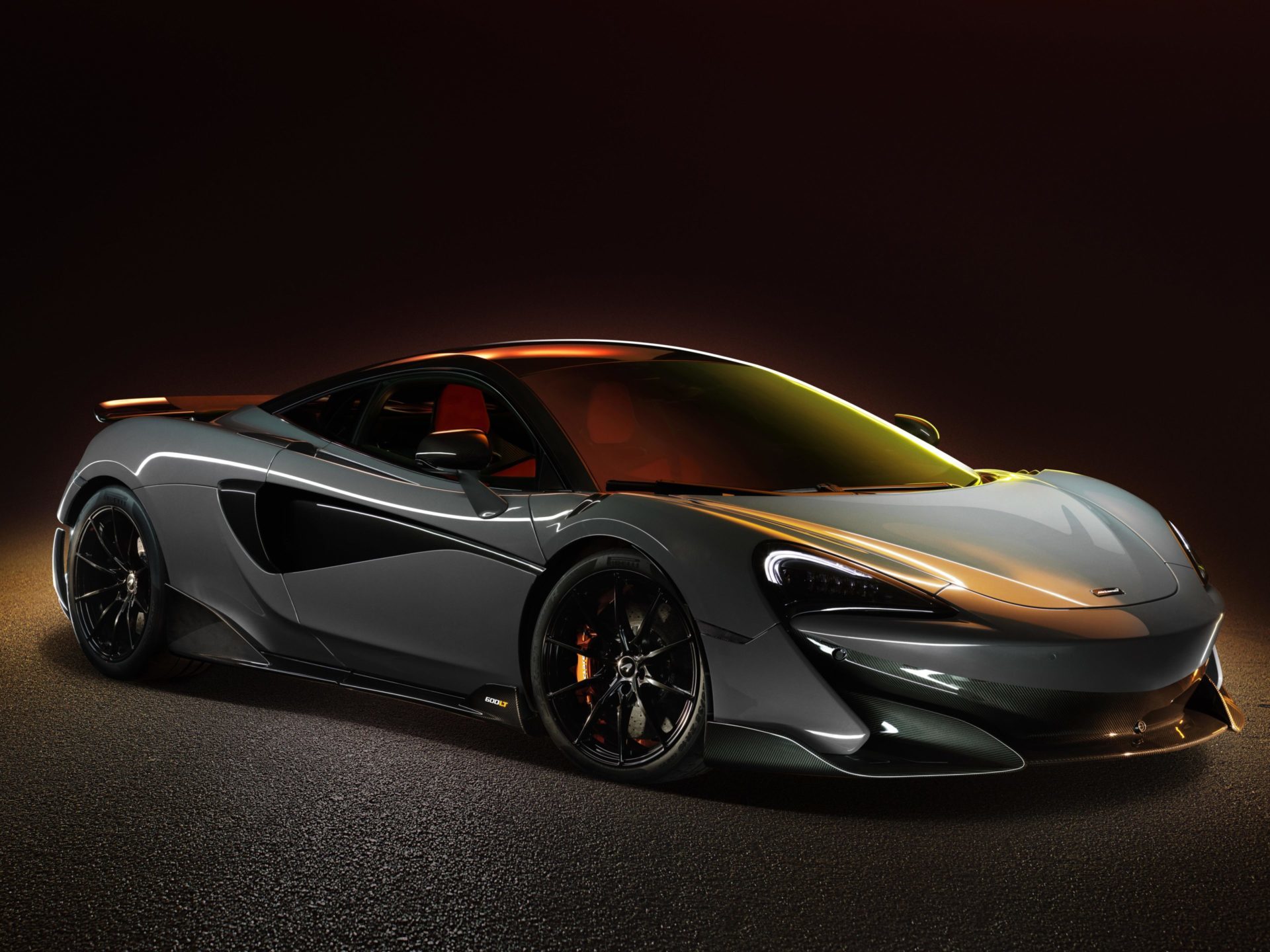 The 2018 Goodwood Festival of Speed is now underway in West Sussex, England. With a jam-packed docket of vehicles, this year’s event should be a truly awesome experience.

We’ll be on the ground during the whole show. With all the tasty metal set to debut around or on the hill, we’re starting the preview with local hero McLaren. And that means a car we’re very excited to see in the flesh: the McLaren 600LT (Longtail).

When McLaren took the wraps off the car at the end of June, it made our jaws drop. Now with more information trickling out, it’s looking like even more of an epic car than we originally thought.

To make it even more appealing the weight drops to 2,749lb thanks to new components making up 25% of the car. Combine this with that screaming V8 and 60mph happens in just 2.9 seconds.

That’s not the only McLaren making waves though. The Lanzante P1 GT is also on our radar.

Lanzante, a company known for racing McLarens, started teasing the P1 GT last week. While we still don’t know the full extent of it, the silhouette looks like a P1 channeling its inner McLaren F1 GTR Longtail. 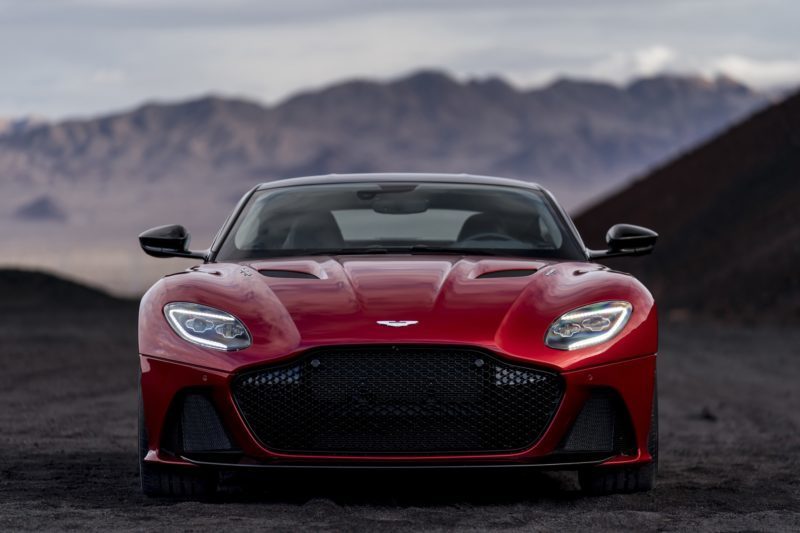 Joining their British companions is also a smattering of cars from Aston Martin. The star of the brand’s Goodwood presence looks to be the Aston Martin DBS Superleggera.

With its twin-turbo 5.2-liter V12 producing 715hp and 664lbft of torque, it’ll certainly storm up the hill with ease. Also, since it’s an Aston, it’ll do it in style as well.

It’ll need to fight for attention though. Aston is also bringing along the V600 Vantage and the Rapide AMR.

Finally, Brabham will also join the Brit contingency with its debut car, the BT62. This 700hp monster is a track only car, meaning it should set a pretty quick time during the shootout. However, it’ll have some stiff competition.

Following up its record-setting run on Pikes Peak, the VW I.D. R will make an appearance at the event.

The current record is 41.60 set in 1999. During a private run before the event kicked off, Nick Heidfeld set the record in a McLaren-Mercedes MP4/13 F1 car. That record is now in some serious danger from the I.D R.

Another Pikes Peak record setter will also join the I.D. R as well: the Bentley Bentayga. 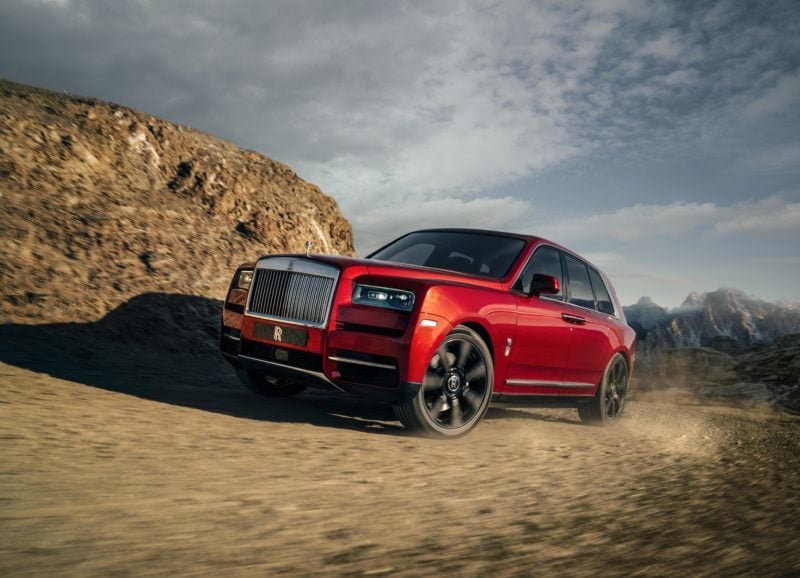 While cool in its own right, the Bentayga isn’t the hot new SUV to see this year. Instead, if you’re into that sort of thing, Rolls-Royce will be on hand with its new Cullinan.

Oozing with pure opulence, the Cullinan is big, powerful, and sure to be a hit with footballers everywhere. No word on if it’ll take to the track or not, but seeing it leisurely surge up the hill on the classic estate seems fitting.

The Cullinan will need to fight for the title of most luxurious ride of the show. Nissan and Italdesign are bringing out the GT-R50, which combines classy with outright speed.

With a price tag of somewhere around $1.1 million, it also laughs at the mere $400,000 sticker on the Cullinan.

A little more down to Earth is yet another debut of the Toyota Supra. This time, it’ll come with heavy camouflaging so we still won’t know exactly what the production car looks like. At least we know about its tire-burning NASCAR cousin.

In other not-ready-for-production car news, the Polestar 1 will also head to the Festival. Thankfully, we already have a good idea of what it will look like when it goes on sale in 2019 — or rather, when you can subscribe to it.

Finally, rounding out the list is a pair of Mustangs with the original Bullitt car and an autonomous one built by Siemens. Given the tendency for autonomous cars to not always behave as they should and the crowd-seeking abilities of the Mustang, we urge spectators to be vigilant.

Throughout the weekend, we will keep you up-to-date with all the fantastic cars!