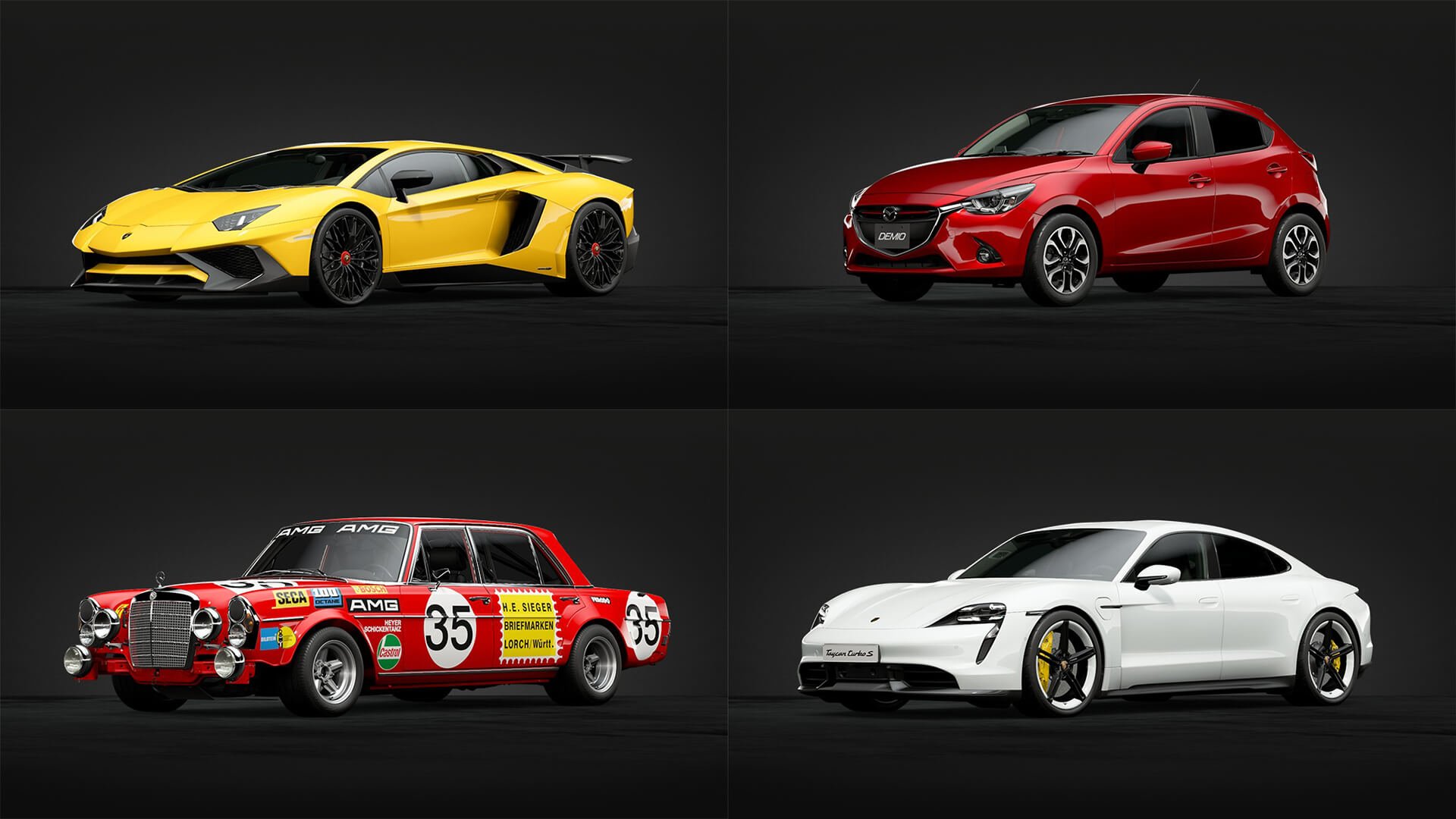 As will likely come as a surprise to no-one, we now know that GT Sport’s next content update will arrive on October 31.

A post on the official GT website and an in-game notification confirm the date, with the update available after a server maintenance period. The notification reads as follows:

We already knew that the update would arrive some time during this week following Kazunori Yamauchi’s earlier Tweet. The Gran Turismo series creator also confirmed the timing in an interview at the recent Tokyo World Tour event. This notification simply gives us a more precise fix on when the update arrives.

As for what the update will bring, well it stands to be one of the most interesting yet. That’s due to the inclusion of one of the most in-demand circuits in the game’s community: Circuit de Spa-Francorchamps. 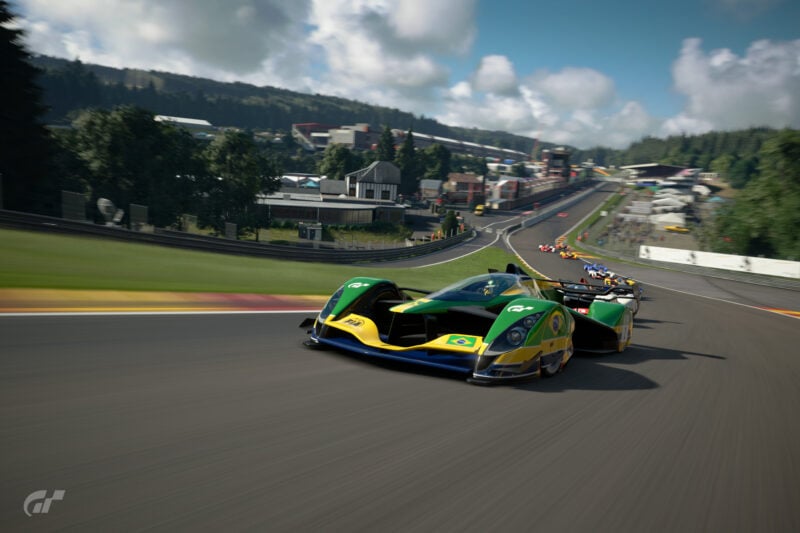 When we spoke to Yamauchi in Tokyo, he confirmed that the track would ‘probably’ be available in this week’s update. It’s two months since we first saw the track, at the New York World Tour, and, with the new update trailer, we can confirm that the wait is now over.

The famous Belgian circuit will also be the first to include wet weather conditions right from the start. Polyphony Digital has been adding wet variants to circuits for a few months now — first Red Bull Ring, then Tokyo Expressway. We saw the wet version of Spa at the Tokyo World Tour only yesterday, but the trailer also shows off the wet track.

It’s not just a circuit update though. There’ll also be four new cars, now confirmed, ranging from the humble Mazda Demio — also known as the Mazda 2 outside Japan — up to the Lamborghini Aventador SV. Race car fans get a classic in the shape of the Mercedes-Benz 300 SEL AMG ‘Rote Sau’, or Red Pig, which came second at the 1971 24 Hours of Spa, in the later 6.8-liter configuration. There’s also the first car in the new Porsche partnership, with the Taycan Turbo S.

As ever, the game’s online features will become unavailable the moment that the maintenance starts and remain unavailable until you install the update. This includes the save function, so be sure to save manually well in advance of the maintenance period to retain your progress.

You can view the full trailer below: