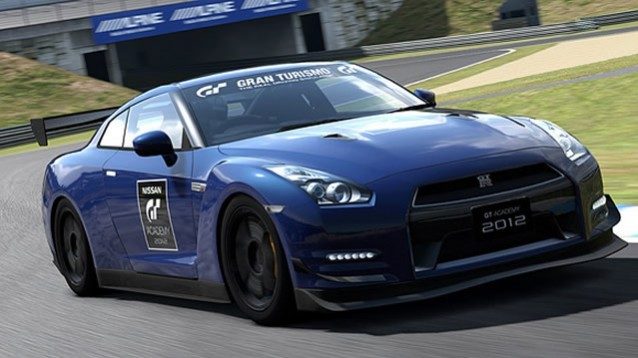 As most of you know, Twin Ring Motegi was not included in Gran Turismo 5, and has not been seen in a Gran Turismo title since Gran Turismo PSP was released in 2009. Hints at the presence of the track’s inclusion in the GT Academy 2012 mini-game popped up shortly after the competition went live last month and were closely followed by more high-resolution screenshots.

If you can’t get to your PlayStation, watch a full lap of the East Short Course below:

Here’s a closer look at the new time trial challenges, which are available to all players around the world: 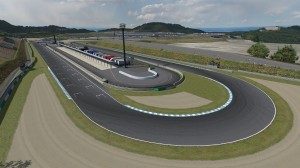 The fastest players in the final time trial challenge, Round 8-5, from each participating region, will be invited to their respective regional finals. Check your local gran-turismo.com website for the official rules and registration forms which apply to your country.

As previously announced, the in-game prizes acquired in the GT Academy 2012 mini-game will become available in Gran Turismo 5 on July 4th.

Be sure to stop by our GT Academy 2012 forum for more hints, tips, and discussions with your fellow competitors. Good luck to all GTPlanet members!